On his transition to CPG, Blesy told NOSH that regardless of format, “food is the ultimate unifier.”

“Snacklins believes health and wealth are not mutually exclusive – we all deserve guilt-free indulgences,” he said. “I don’t see this new role as a move or pivot. It’s really just a variation on a theme I wholeheartedly support.”

Blesy said he was drawn to Snacklins because of its simple ingredients and affordable price point.

To start, Blesy said he will focus on establishing a consistent and scalable production system and optimizing its supply chain processes to expand distribution while maintaining a low price point. He added that “attracting, retaining and developing” employees in both the production and corporate sides of the brand will also be a priority.

“We believe our product speaks for itself today but to be a brand people talk about 5, 10, 20 years from now, we need to build a core base of evangelical employees who understand the why behind Snacklins,” he said. 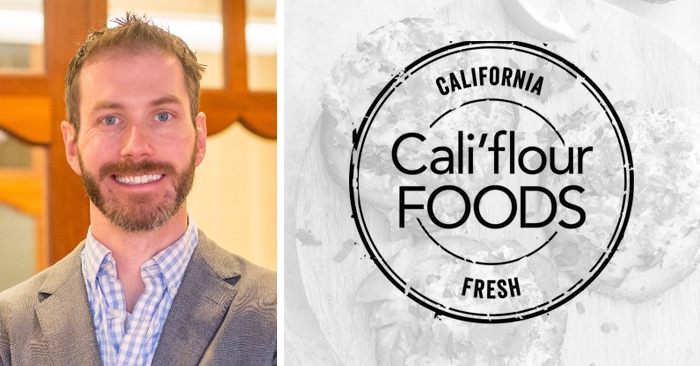 Hughes said he expects the biggest challenge going forward will be “sequencing opportunities” which satisfy both customers and retailers.

“The team’s focus near-term is on putting the right foundation in place across all business functions to support future growth, supporting our rapidly expanding grocery distribution, launching new innovation, and positioning the brand for long-term success,” he said.

Though Hughes sees the brand’s taste and ingredient deck as a “compelling point of difference” for Cauli’flour in the increasingly competitive cauliflower space, he said the brand still has room to grow brand awareness by educating consumers about the product.

Other recent additions to the company include Mike Anderson as CEO and Scott Donnel, former VP of operations for Sunrise Strategic portfolio company Perky Jerky, as COO.

“We’ve assembled a great team that will, without a doubt, take Cali’flour to the next level,” he said. “We’re excited to grow this business and will have a lot of fun along the way.”

Ken Plasse Steps Down from Fishpeople

Ken Plasse has stepped down as CEO of sustainable seafood brand Fishpeople, effective August 2, according to an email auto response NOSH received from Plasse’s account.

“After 4 years at Fishpeople we have decided to part ways,” the email said. “It’s been an amazing journey that allowed us to launch some wildly delicious products together while making an impact. However, it’s time for Fishpeople to move to its next iteration, and for me to move to my next challenge.”

In response to the departure, Fishpeople co-founder Kipp Baratoff has assumed the role of president and absorbed Plasse’s day-to-day responsibilities. The company is actively interviewing for a new CEO, a spokesperson told NOSH. 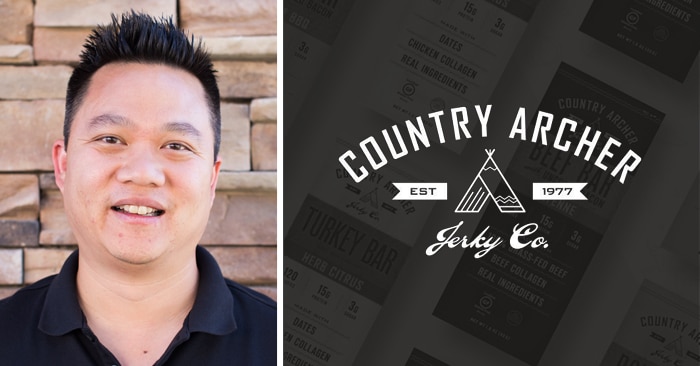 “We’re thrilled to call LA home for our new marketing headquarters, as the culture and community here lend themselves well to driving future innovation and inspiring novel flavors,” Eugene Kang, co-founder and CEO of Country Archer, noted in a release. “I’m eager to hit the ground running in LA.”

Wong was formerly marketing director at PepsiCo, where he led strategy, innovation and design for the Naked, Kevita and IZZE brands, and also previously held several leadership positions at Unilever.

“The private markets are one of the few areas that have remained untouched by the advent of data driven investing — until now,” Constable said in a press release. “I am very excited about the data and technology that CircleUp has built. The opportunity feels a lot like the early days of quant in the public markets from several decades ago

Ryan Caldbeck, co-founder and CEO of CircleUp, said in the release that Constable will bring “deep quant expertise” and “genuine intellectual curiosity” to the role.

“As CircleUp has evolved to now managing multiple investment vehicles, we were looking to add a unique perspective to the team,” said Caldbeck. “Someone who is grounded in data and will further refine our point of view.”

Other notable new hires and promotions include: