The United States Department of Agriculture (USDA) yesterday added its interim final rule for the U.S. Domestic Hemp Production Program to the Federal Register. As the guidelines are implemented, hemp industry leaders reacted with a mix of relief, excitement and hope for a future of regulated cannabis food and drink products.

The proposed rule, which USDA has two years to finalize, provides a long-awaited framework to guide the hemp industry. As food and drink brands await separate guidelines from Federal Drug Administration (FDA) for cannabis-infused products, the USDA’s rules set guideposts for growing a safe industry of cannabidiol (CBD) and hemp products. 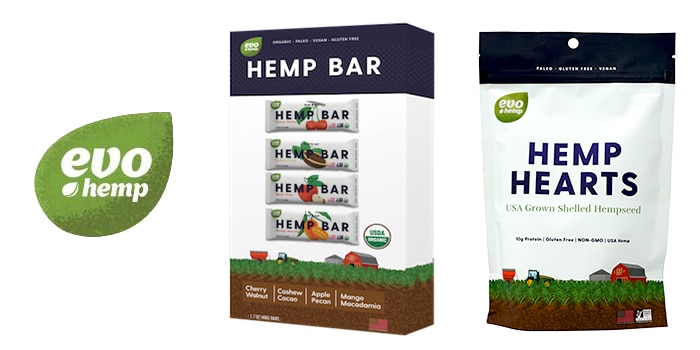 The 2018 Farm Bill, signed last December, instructed USDA to establish this regulatory program for hemp. While public comments — many likely from key hemp industry stakeholders — will be considered in setting the final rule, this interim rule is a welcome development that’s likely to “shake up the banking and insurance industry,” Ari Sherman, president and co-founder of Evo Hemp, told NOSH. While the Boulder-based brand started selling hemp-based products in 2011 and is in thousands of retail stores (including a line of CBD products launched in March), it still faces major operational hurdles, he said.

For example, the company recently lost Wells Fargo as its bank processor when the bank updated its policies on working with hemp businesses — and Evo Hemp struggled to find one that would, Sherman said.

“It’s still a very big struggle for us to continue to grow in a normal manner than any other trade,” he said. “The more you can put regulations around the industry, that gives comfort to big banks.”

Operating a hemp business has actually become more difficult since the 2018 Farm Bill, Sherman explained, as it’s hard to secure bank loans and insurance in an industry where government regulations, product safety and consumer education remain in flux. Thus the USDA framework is a win that hopefully trickles down to brands, he said.

“The trickle-down effect is more important than the rules itself — the particular words weren’t as important as the fact that the paper was submitted,” he said. “Regulations can always be changed, but federal USDA regulations around the crop is a huge win — regardless of what those rules say.” 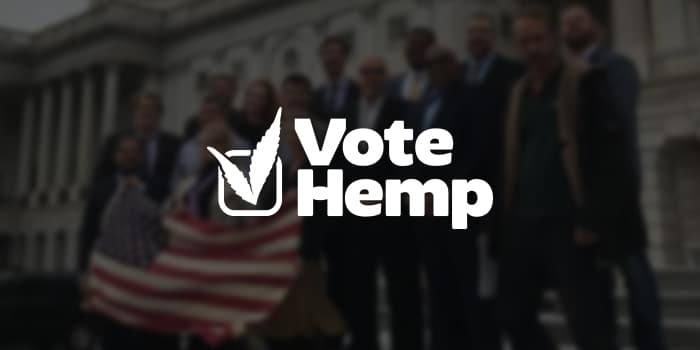 With some larger retailers hesitant to sell CBD products due to lack of regulations, hemp foods have seen tremendous growth. Brands like Evo Hemp, Manitoba Harvest and others focusing on high-protein hemp seeds as an ingredient, not CBD, are seeing major growth as consumer interest in plant-based protein soars, Eric Steenstra, president of advocacy group VoteHemp, told NOSH. According to market research firm Zion Market Research the global hemp-based food market will reach $4.89 billion by 2026 with a compound annual growth rate (CAGR) of 6.2%.

“Hemp grown for grain could become a major crop just on that basis, [along with] extracts also making it into foodstreams,” Steenstra said.

The guidelines also include access to federal aid for hemp farmers, which should make it easier for them to secure crop insurance and traditional loans, Sherman said, which in turn, should reduce extraction costs for brands. More protections may also encourage more farmers to plant hemp as a crop, creating a larger ingredient supply.

But as tighter controls are put in place, will they significantly impact the progress of the CBD and hemp industries? Product testing is a key piece of the newly proposed rules: 15 days before harvest, a representative sample of the hemp must be physically collected and delivered to a DEA-registered laboratory for testing THC content. All hemp products must contain 0.3% THC maximum, a standard previously set by Canada and other countries with legalized cannabis. But as the industry grows, labs could get overwhelmed — which would likely lead to wasted product. To meet the increased need, more labs would have to open, but the USDA rule also requires that such labs are certified by the Drug Enforcement Administration (DEA), which could greatly slow things down, Steenstra said.

“The DEA is known for being ridiculously slow in processing any paperwork,” Steenstra said. “It can take a very long time to process anything that comes to them.” 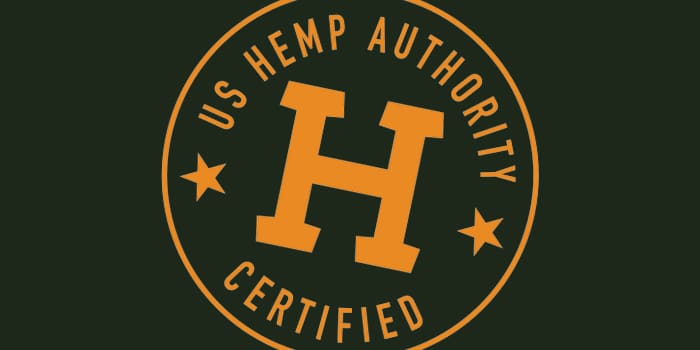 And while the USDA is certainly “recognizing that science isn’t perfect,” the final rule needs more specifics on testing methods, Marielle Weintraub, president of the U.S. Hemp Authority, told NOSH. So far, the rule lists a basic acceptable testing method but with a variety of technologies available — and new ones still in development — more detail is needed to ensure adequate safety testing, she said.

To further help producers grow hemp more easily, the USDA should update the widely-accepted 0.3% THC threshold — and recognize there’s a learning curve in keeping THC levels so low, Steenstra explained. According to the new guidance, five samples from a “hemp producer [making] reasonable efforts to grow hemp” that contains THC levels above 0.5% would be a violation, and the plant would have to be destroyed. Another violation is for an individual producing hemp with no license.

In order to create safe, high-quality products on the CPG side, food and drink companies are eagerly awaiting their own regulations. As that waiting game continues, brands and trade groups are working together to create industry standards. One example is the U.S. Hemp Authority, which released updated guidance procedures today for its quality seal. But hopefully the USDA news pushes FDA to move faster in establishing their cannabis food and drink rules, Sherman said.

“Fortunately for us being in Colorado we are able to kind of see what happens a few years into the future,” he said. “We watched the medical and recreational cannabis markets vastly evolve in a short period of time.”