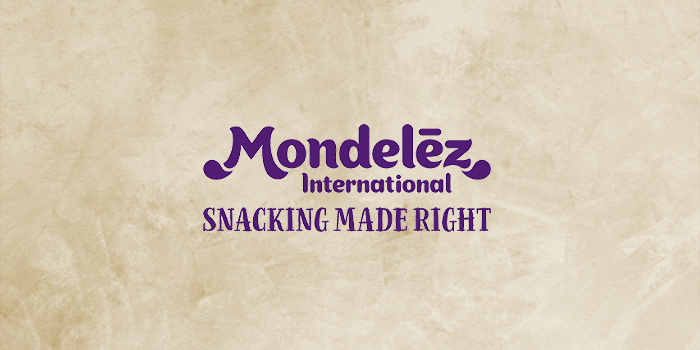 To keep up with the innovations from smaller better-for-you brands, chairman and CEO Kirk van de Put said Mondelez will continue expanding its product portfolio and growing distribution — as well as scooping up some of those smaller brands. He noted that while the company is constantly evaluating acquisitions to fill holes in its “snacking landscape” to match consumer trends, it’s taking a “disciplined” approach.

“We only will do it when it makes financial sense for us and on top, we see a large runway towards becoming a significant brand,” van de Put said. “We do not want to buy brands that in the end will not be of significant volume and net revenue to make a difference for us.”

Perfect Snacks, which was acquired in June, is a successful example that suits a specific need, according to van de Put. Mondelez will continue to focus on consumers’ “wellbeing needs,” he said, which include smaller portions, permissible indulgence, better-for-you, clean-label and function-focused products.

“We are working on offering the consumer the right snacks which can mean different things to different consumers,” he said. 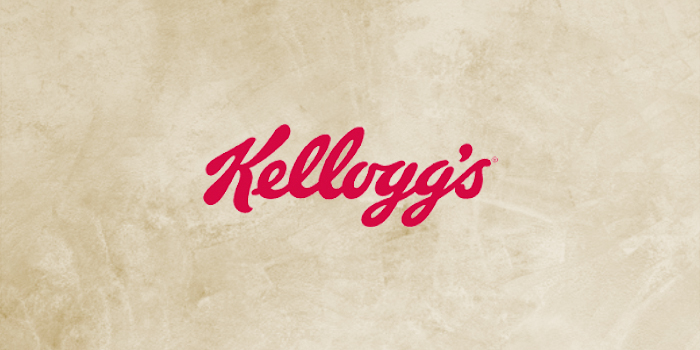 For years the Kellogg Company has promoted plant-based eating via its meatless MorningStar Farms brand. And while sales and consumption of Kellogg’s cereal continued to decline in the third quarter, the plant-based buzz helped fuel growth in its frozen foods, chairman and CEO Steve Cahillane told investors on the company’s earnings call. To further capitalize on the power of plants, the company is “extremely excited” to launch a new plant-based brand, Incogmeato, in the first quarter of 2020, Cahillane said.

MorningStar Farms grew retail sales by 11%, with net sales up 0.6% in the third quarter. Every product category saw consumption growth: poultry alternatives rose 20%, breakfast meat by 6%, hot dogs over 30% and frozen burgers by 2% — all despite increased competition from bleeds-like-meat rivals, Cahillane noted, which included Impossible Foods’ retail launch in September.

During the call, Cahillane said the company aims to expand its offerings in both plant-based frozen foods and snacks, such as RXBAR. That process will involve “phasing out certain SKUs” and revitalizing brands, along with launching new innovation and convenient pack formats for better-for-you snacks. MorningStar Farms will also debut new packaging in December.

“So much has been made lately of the emerging ready to cook or refrigerated meat alternative segments, and there is no question that this segment has terrific momentum in growth prospects,” Cahillane said. “But we are also excited about the momentum in prospects in the frozen aisle, and not just in burgers, but in all meat alternative types.” 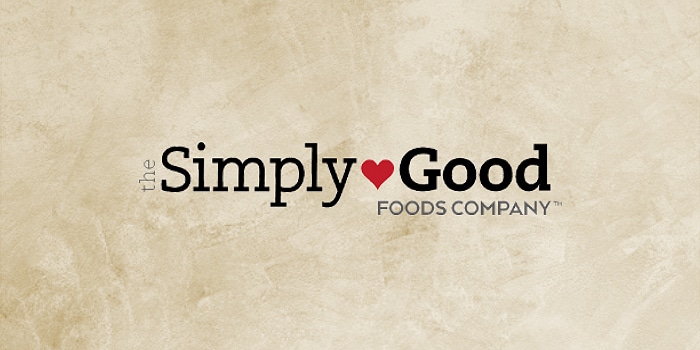 Nutritional snacking grew in the mid-to-high single digits over last year, and the segment continues to outperform most center-store categories, according to Simply Good president and CEO Joseph E. Scalzo. Simply Good has plans to boost it further: the company this year acquired protein bar maker Quest Nutrition for $1 billion, and the deal closed today, according to a release.

“[The acquisition] strengthens Simply Good Foods’ position within the nutritional snacking category by expanding our portfolio of brands and product offerings while also providing us with greater consumer and channel diversification,” Scalzo said. “With category household penetration of about 50%, we believe there’s a lot of runway for growth.”

The Denver-based company also owns low-carb brand Atkins and has further plans to “evolve” the platform, Scalzo explained. Atkins’ U.S. retail sales increased 19.5% this year, with e-commerce gross sales up 60% — 2019 was its strongest retail year in over a decade, he said. The brand topped the category in multi-outlet (MULO) channels in the past 12 months, which he credited to the brand’s efforts to appeal to lifestyle consumers.

“The category has benefited from powerful consumer mega trends, such as meal replacement, convenience, on-the-go consumption and health and wellness,” Scalzo said. “The magnitude of growth of our initiatives frankly surprised us and exceeded our best case scenarios.” 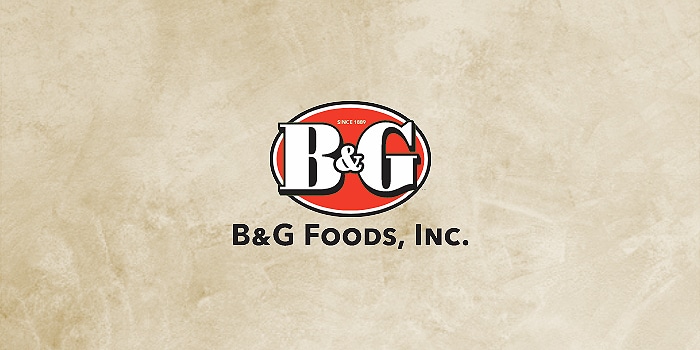 Though sales are up 1.7% this year, driven by brands like oatmeal company McCann’s and better-for-you brand SnackWell’s, base net sales declined 2.5% in the quarter.

Although the company hasn’t hit its growth projections for the past two years, this quarter was a bright spot — and more green innovation is coming in 2020, according to president and CEO Ken Romanzi. After striking success with Green Giant veggie tots, along with marinated and grilled vegetables, upcoming plant-based products include Green Giant pizza with cauliflower crusts, cauliflower and spinach gnocchi, and vegetable hash browns. Those innovations will represent one-third of the company’s all-commodity volume (ACV), part of making Green Giant “the plant-based food brand of the future,” Romanzi said.

“These innovative new products will expand Green Giant’s reach into areas of the frozen food case beyond vegetables, including frozen potatoes, frozen pizzas and frozen pasta,” Romanzi said. “In 2020, we expect Green Giant will continue to expand its reach both in the frozen food case and the dry grocery area of the store. So the outlook for Green Giant continues to be a very bright green.”