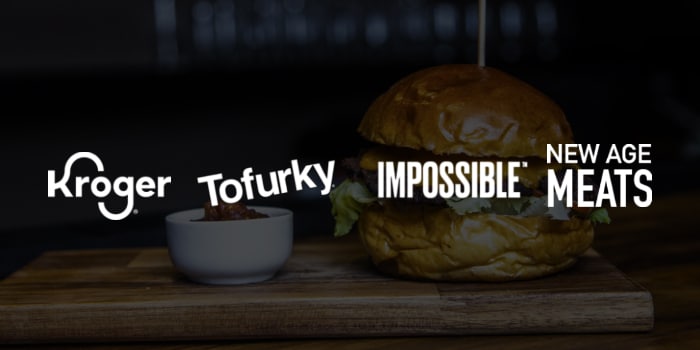 New protein sources are becoming increasingly important for reasons including sustainability, animal welfare, and personal wellness. And as younger consumers seek flexitarian diets, and are more open-minded about technology’s role in food innovation, both the plant-based and cell-based meat landscapes are growing and diversifying. 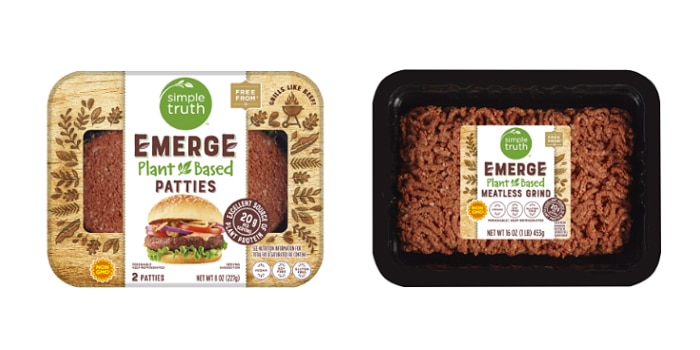 “Kroger anticipates interest in plant-based products to continue to grow in 2020, with the category being one of the key drivers of our natural and organic sales,” Grieshaber said.

The new patties and grounds, each with 20 grams of pea-based protein per serving, will be sold in the retailer’s meat case. To further understand shopper preferences and behaviors, Kroger last month also launched a 16-week plant-based product placement test within the meat sections of 60 stores. 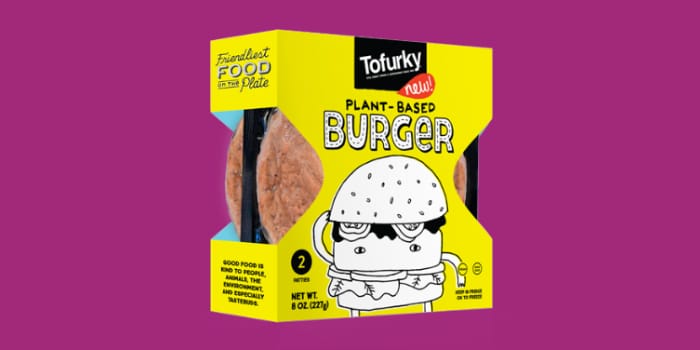 Forty year-old plant-based brand Tofurky this week launched a new plant-based burger patty — with an enhanced sustainability angle — that it says more closely resembles the texture of meat. The brand previously sold veggie burgers in retail, but discontinued that line at the start of 2019.

“We are very happy with the final recipe and beef-style texture,” Jaime Athos, Tofurky president and CEO, said in a release. “Many flexitarians resolve to go completely plant-based for the month of January, so we wanted to provide a new burger option now, ahead of summer grilling, that is affordable, delicious, and accessible.”

The burgers contain soy protein, vegetable protein and wheat gluten and are lightly seasoned with salt, onion and garlic. According to a Tofurky spokesperson, the burger’s soy base is more sustainable than other burgers’ pea bases and offers twice the protein. Further, the burger’s shelf life is four times longer than other plant-based burgers — helping fight food waste.

The product’s packaging, which includes two individually-sealed patties, is also designed from recyclable materials in a smaller pack size than other offerings in order to reduce waste. 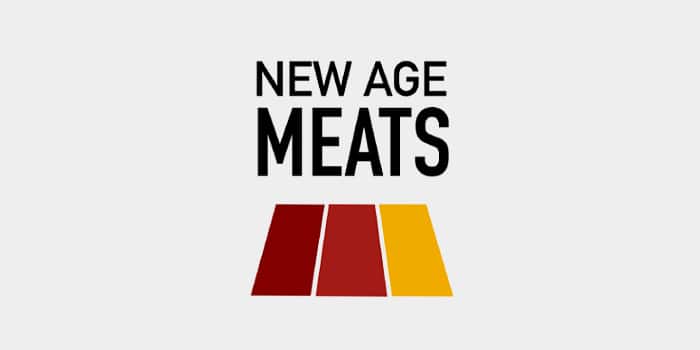 Founded in 2018, the Berkeley-based company seeks to develop technology to make meat from animal-cells using automation and data science in stem cell research and bioreactor optimization. With the new funding, New Age Meats plans to expand its science and engineering teams and develop new products.

“This funding enables us to grow our team, invest in automation equipment, and iterate our unique cultivators we design in house. We can’t wait to share tasty, sustainable cultivated meat with avid meat eaters,” founder and CEO Brian Spears said in a release. 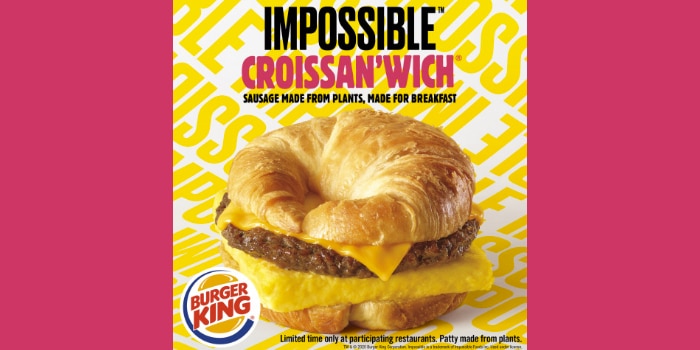 Impossible Foods will expand beyond its plant-based, beef-style Impossible Burger, this week announcing an Impossible Sausage patty, made from a new ground Impossible Pork product, at the Consumer Electronics Show (CES) in Las Vegas.

The sausage will roll out in fast food retailer Burger King, where the brand also offers an Impossible Whopper that debuted nationwide last summer. Burger King will test an Impossible Sausage Croissan’wich featuring the patty in 139 Burger King locations later this month.

Meanwhile, the company did not announce distribution plans for Impossible Pork to-date, aside from that it plans to release the product into foodservice before pursuing retail distribution.

The new products mark the company’s first move past its plant-based burger, which debuted in 2016 in restaurants and launched in retail this past September.

Impossible Foods CEO Pat Brown told CES attendees that the company is ramping up R&D efforts and planning to double its R&D team in the next year.

“Not only is the pace of new product development getting faster, but we’re getting better at getting better,” Brown said on CNBC’s “Squawk on the Street” on Tuesday. “The whole innovation cycle is accelerating.”