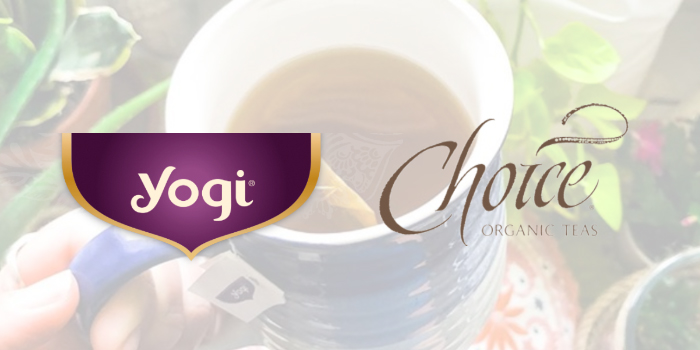 Yogi Tea CEO Giancarlo Marcaccini sees a bright future for mellow moments. Owned by East West Tea Company, Yogi last week announced its acquisition of Choice Organic Teas. The acquisition of the 30 year-old brand was completed earlier this year for an undisclosed sum, but it was only last month that Choice Organic relocated from Seattle to East West’s Eugene, Oregon-based manufacturing facility.

“There wasn’t much marketing going on or [a] sales force,” Marcaccini said. “They were looking for the right fit to grow Choice, [and] they were excited to find us to propel it into the future.”

As Choice’s production transitioned from Seattle to Eugene, a few manufacturing positions were offered to Choice employees, but none made the move, Marcaccini noted. 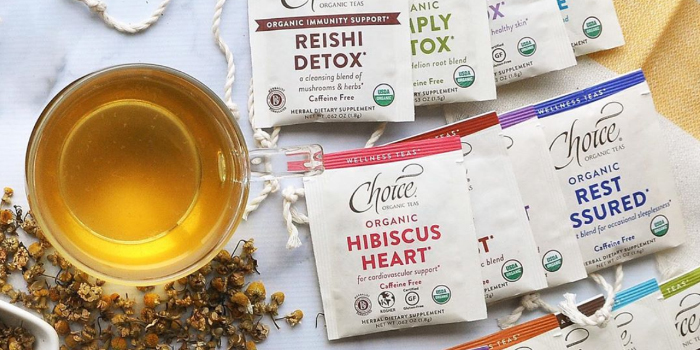 Beyond a now shared production space, he said, there are many avenues for growth. Founded in 1984, Yogi produces blends of herbal teas, such as DeTox and Bedtime, designed to have functional benefits. While Choice sells similar wellness-minded products, it has more than 80 teas in its lineup, including unblended organic teas. Moving forward, Yogi will discontinue Choice’s wellness-focused tea blends in order to focus on its more traditional tea offerings and clearly differentiate the two brands, Marcaccini added. The two brands are also sold in similar channels, sharing key retailers such as Whole Foods, Kroger and thousands of independent retailers.

“We’re right there on the same shelf,” Marcaccini said. “In terms of leveraging with our [sales, R&D and manufacturing] people, it’s such a fantastic synergy.”

The acquisition reflects a larger growth strategy for Yogi, he said, that the company has put into play over the last few years. After serving on East West’s board for two years, Marcaccini, who was formerly co-founder of private label frozen dessert company Cosa Dolce and Phoenix-based gelato producer Villa Dolce, assumed the role of CEO in January 2018. Yogi’s parent company, East West, continues to be owned by New Mexico-based religious community the Sikh Dharma.

Yogi also has offices in Hamburg, Germany and a manufacturing facility in Imola, Italy and has been growing 10-15% per year, he said. With an all-commodity volume (ACV) of 100% in natural and 85% in conventional, Yogi has seen a “steady progression” in the last few years in expanding its reach, Marcaccini said. 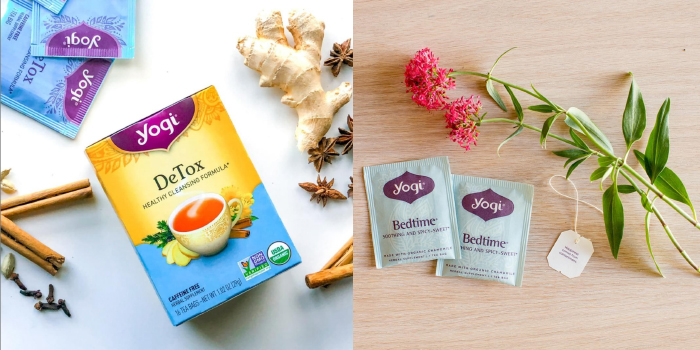 The brand also recently expanded its manufacturing capabilities. In 2018, Yogi moved into a new $21 million, 190,000-square-foot facility, which allowed the company to consolidate its U.S. operations under one roof and more than double its production capabilities. With double digit growth projected in 2020 in both the U.S. and Europe, Marcaccini said a similar European manufacturing facility is already underway.

Additionally, the company is exploring launching a ready-to-drink (RTD) tea line in the U.S. within the next 18 months, he said, an offering Yogi already has in Germany. But despite exciting propositions, Yogi will remain cautious about future acquisitions and product launches, he added.

“We’re in a place where we’re looking for opportunities of how to keep the growth going. We’re not chasing anything, but we’re really looking for the perfect fit,” Marcaccini said.