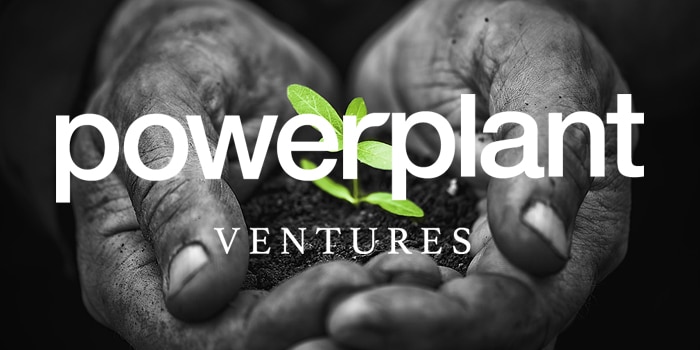 Plant-based venture firm PowerPlant Ventures announced yesterday the close of its second fund. At over three times the size of its predecessor, Fund II, which closed at $165 million, will allow the company to further refine its deal structure, co-founder and partner Mark Rampolla told NOSH.

According to Rampolla, Fund II blew past its original target of $100 million due to “overwhelming” interest from investors. Fund I closed in 2016 at $42 million, from which the firm wrote generally $250,000 to $3 million checks. With the new capital, PowerPlant will now be able to lead funding rounds with checks in the $4-$8 million range, a shift Rampolla feels will address an industry need.

“What we realized was that there are a lot of great investors out there that can write $250,000 to million dollar checks, but most of them want to follow,” Rampolla said. “And yet [other CPG firms] often want to write $10 million minimum checks.”

PowerPlant will also begin looking for companies with slightly more revenue, generally brands in the $2-$20 million range — with a focus on brands with $5 in $10 million in revenue. The fund expects to do three to five deals a year, with 12 to 15 deals in total out of Fund II.

The larger fund size will also allow the firm to further invest in its portfolio companies through subsequent rounds, Rampolla said. Current PowerPlant companies include Hail Merry, Rebbl, Thrive Market, Beanfield, Vive Organic, Your Super and Farmer’s Fridge. The firm has seen one exit in Beyond Meat, which held its initial public offering earlier this year.

Unlike some other funds, which have a 3-5 year timeline for exiting investments, Rampolla said PowerPlant believes that companies aiming to disrupt existing categories and change consumer habits — such as many plant-based brands — may take longer to reach their full potential.

“We have investors, and they do expect returns, but we consider ourselves patient. We know that some of our best deals will take five to seven deals to materialize,” Rampolla said. “[But] we’re also not the Gates Foundation with a twenty year horizon either.” 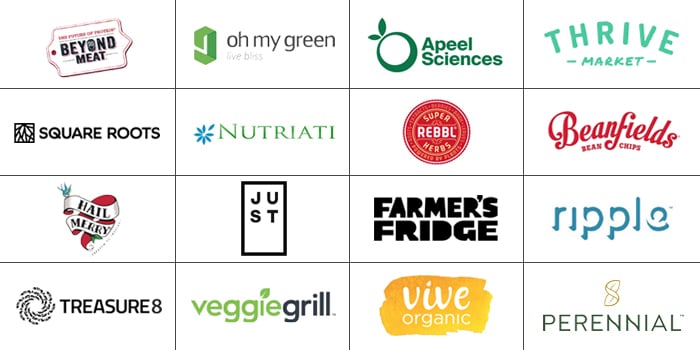 While there are other funds focusing on plant-based products, PowerPlant has several differentiating factors. The firm tends to invest in companies using plant-based ingredients, versus food tech companies that, for example, are trying to create a whole new protein source. Rampolla told NOSH. Although the group will occasionally invest in seed rounds or in pre-revenue companies, Rampolla told NOSH that in general it will seek out companies that already have a product created and are looking for capital and strategic assistance to take it to market.

“We’re super comfortable with technology and with people pushing the edge a little bit,” Rampolla said. “[But] we’re not funding R&D.”

For Rampolla, being plant-based alone is no longer enough for companies to attract consumer and investor interest. PowerPlant is now also examining companies’ social impact, both as part of due diligence and in their existing portfolio companies. In addition to issues such as sustainability, (regenerative) farming, carbon footprint and packaging, Rampolla said he hopes companies also are monitoring diversity, gender equality and labor policies in their businesses as well. Prospective companies aren’t expected to have all the answers on how to solve these issues, Rampolla said, but PowerPlant wants to see that brands are at least thinking about them.

“Twenty years from now, companies will be tracking impact like they are tracking financial statements,” Rampolla said. “We want to change this mindset that capital only cares about return. It doesn’t mean we don’t care about return, we have to — to stay in business we have to. But we’re starting to ask questions.”