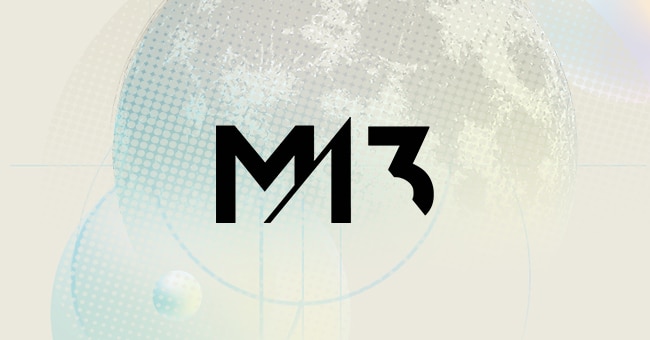 After investing close to $100 million over the past few years, the Reum brothers aren’t going to have to look for partners on an investment-by-investment bases anymore. Their investment firm, M13, has raised $175 million for a second fund, this time with capital committed from a pool of limited partners.

Launched by the brothers in 2016, M13 now has offices in Los Angeles, New York and San Francisco. The second fund’s investments will largely be seed and series A rounds, although it could also make later-stage bets, particularly as a way to support its existing portfolio companies, according to Courtney Reum.

One of Fund II’s limited partners is Virgin Group founder Sir Richard Branson. Other LPs were not disclosed. 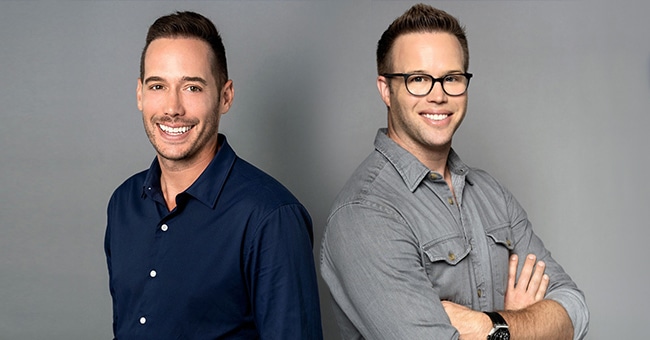 M13 has already made 80 direct investments (including Daily Harvest, Ancient Nutrition, Union Snacks, Thrive Market and Good Catch) and has had 16 exits (including Kevita and Blue Bottle). The firm’s average check is $4 million to $7 million and for food and beverage companies M13 looks for brands with $10M in sales. For Fund I the Reum brothers invested their own capital and worked with other investors on a deal by deal basis. The model worked but was not efficient, Courtney Reum said.

“It was great for a while to have a lot of flexibility and be opportunistic and be somewhat stage agnostic,” Courtney Reum said. “Then we started to realize that it’s too hard to compete on a deal by deal basis with firms that have funds that can give you term sheets in 24 hours.”

For example, Courtney Reum was an early angel investor in direct-to-consumer frozen food brand Daily Harvest — and he told NOSH that the firm would have placed more capital in the brand’s December 2017 $43 million raise, but was unable to gather together funds in enough time. 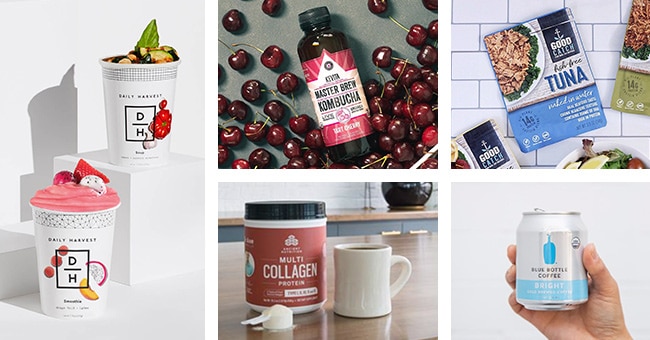 Although M13 invests across a wide array of industries (including health, transportation, housing, and personal finance), food and beverage holds a particular focus for the Reum brothers, who founded — and subsequently sold — VEEV Spirits. They also are currently the owners of reBloom, a sleep-enhancing shot. Despite their personal experience with beverage, Courtney Reum told NOSH that the firm sees more opportunity for food to be “tech-able” than beverage, and thus is more appealing as an investment play. For M13 this means either disrupting either how a food is made — via its ingredients or production method — or how it is distributed.

Over the last year M13 has hired several experienced investors and operators, including Latif Peracha, former managing director at Virgin Group, as general partner, Matt Hoffman as a partner and head of talent, and Gautam Gupta, co-founder and former CEO of NatureBox, as partner. Mary Carmen (MC) Gasco-Buisson also joined the firm as managing director and executive on loan from P&G Ventures, a division inside of P&G that creates and incubates new brands. At M13 Gasco-Buisson will manage the soon-to-launch collaboration between M13 and P&G Ventures for Launchpad, M13’s incubation studio that was launched earlier this year.