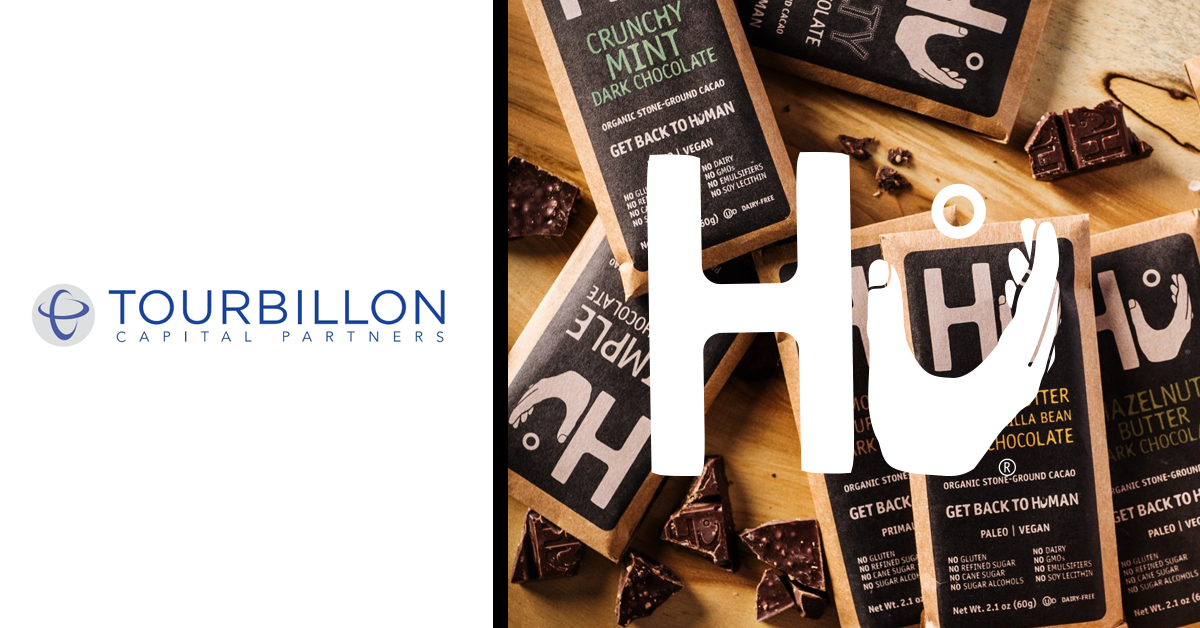 Jason Karp, CEO and founder of hedge fund Tourbillon Global Master Fund, Ltd (TGMF), announced earlier this week that he will be shutting down the multibillion dollar fund and returning roughly $1 billion dollars of capital to investors. In a letter to his partners, Karp acknowledged that the the fund has underperformed in recent years.

“We have recently not delivered the results that you expect of us and what we know we are capable of,” Karp wrote. “We have determined that TGMF is no longer an optimal way to manage your and our own money…. we believe we need to be investing solely in areas where we have strong, distinct advantages with the highest odds of success – and we think TGMF no longer fits that bill.”

Moving forward, Karp will look for those distinct advantages in the areas of food, beverage and wellness. As a co-founder and chairman of Hu Products — which recently saw investment from Sonoma Brands and 42 other founders — Karp has long dabbled in CPG, but told NOSH he’s ready to make it his full time focus both personally and professionally.

“I spent 20 years in this business and health and wellness has been an integral part of my life this whole time. Now, I’m at the point both personally and with my investments that I think this is just a better direction for me,” Karp said. “Part of what has accelerated my decision is that I do believe there’s an opportunity to build something special that has the long-term principles that we stand for at Hu, but that’s much bigger, with like-minded founders.”

Karp, through TGMF, has previously invested — although through the public markets — in food companies. The fund was a significant shareholder in Whole Foods Market up until its acquisition by Amazon, and Karp said he also “bet against” several large corporations that he felt were too slow to ride the wave of natural, organic and better-for-you products.

Perhaps his most telling investment was in SunOpta, where TGMF became an activist investor in 2016 and demanded massive corporate changes. Karp believed — and still believes — that SunOpta, the largest sourcer and supplier of organic ingredients and private label products for retailers including Costco, Kroger, Target and Whole Foods Market, is at the epicenter of the better-for-you movement.

As a result, the SunOpta investment will spin out as a special purpose vehicle event after the TGMF fund is liquidated. Karp will be a significant shareholder along with several other investors.

“I had this belief that this trend of organic and non-GMO was going to keep growing and I had this belief that private label within stores is going to keep growing. And SunOpta is at the intersection of this,” Karp said. “They’re basically an arms dealer in the middle of an arms race, and when you have a war, I want to own the arms dealer and not bet on a single country.”

As a firm, Tourbillon will also continue on, Karp said, but what comes next exactly is still somewhat to be determined. Karp told NOSH that he’s received messages from numerous founders who are not seeking traditional private equity or an exit with a large strategic, but are also unsure of how to finance company growth.

“Over the last several years I’ve met some terrific founders in the food and health and wellness space who I would like to work with them in the future,” Karp said. “I believe there is room for taking the principles, lessons and best practices that we’ve developed [with Hu] and applying them to more companies. How we structure that, whether it’s a fund or a company, remains to be seen as my primary focus right now is returning capital from my hedge fund.”