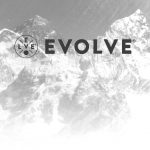 CytoSport is expanding its protein offerings this month with Evolve, a new complete line of protein powders, bars and ready-to-drink, shelf-stable shakes. The entire vegan-friendly platform, which contains no gluten, soy, or dairy ingredients, is made with non-GMO pea protein. 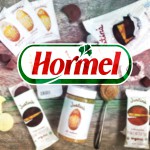 Hormel “Bought In To What Justin’s Is” Says Founder Gold

Parabel USA Inc, winner of the 2015 IFT Innovations Award for its LENTEIN plant protein, and Barentz proudly announce the signing of an exclusive worldwide distribution agreement for Parabel’s novel range of plant based protein ingredients for food and feed, as well as for plant based personal care ingredients.

Upton’s Naturals, a pioneer of flavored seitan, is introducing a Classic Burger to its popular lineup. Crafted to have an impressive meat-like texture, this new, wheat-based Burger is perfectly seasoned to mimic the all-American patty.

Tempt offers a few more reasons to believe hemp truly is a miracle food. In addition to non-dairy milk, the innovative company adds two hemp-featuring line extensions and a new hemp-coconut milk blend all rich in omegas, protein and flavor. 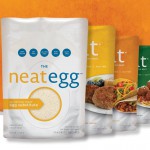 Just three years after its launch, neat foods, which markets plant-based, meat-alternative foods, has been acquired by Atlantic Natural Foods, a subsidiary of AFT Holdings. In an interview with Project NOSH, Phil Lapp, neat’s co-founder and CEO, spoke with Project NOSH about the deal. 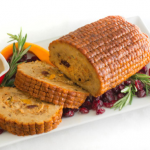 Monde Nissin, one of the leading food consumer goods companies in the Philippines, has agreed to purchase Quorn Foods from Exponent Private Equity and Intermediate Capital Group for the amount of £550m. The purchase is expected to be completed by October 30.