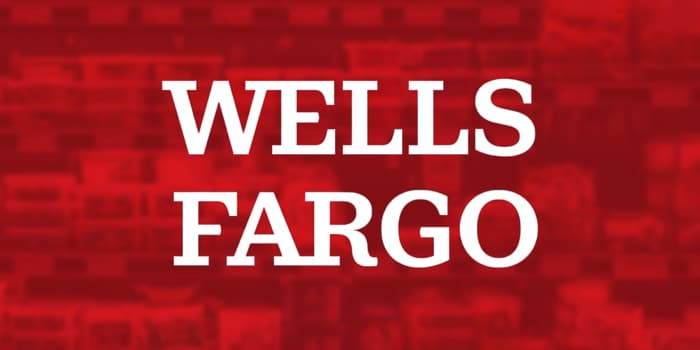 Convenience stores are positioned to be a top retail channel for CBD products, according to a new survey of c-store retailers by Wells Fargo Securities.

With Constellation Brands CEO Bill Newlands saying earlier this summer that he expected the global cannabis and CBD market to reach over $200 billion by 2032 — and the United States currently driving about 90% of this growth — CBD products could prove to be a lucrative offering for c-stores as legal markets develop. Wells Fargo analysts surveyed c-store owners representing approximately 70,000 stores and found that retailers are largely positive about the opportunity to sell CBD products in-store, and see high levels of consumer interest despite current regulatory restrictions.

Of the c-store retailers surveyed, 68% either currently sell or plan to sell CBD products while only 9% are opposed to selling CBD products. However, 15% of respondents are waiting to sell these products until they are federally legal. Several retailers’ comments to Wells Fargo indicate many are either awaiting clearer FDA regulations before selling CBD food and beverage products or are only selling CBD products on a state-by-state basis.

“We are keeping a close eye on and discussing CBD products but would prefer if the government would clearly layout the guidelines and policies that will be associated with it so we don’t have to react after if their requirements would not meet our program,” said one retailer.

The top CBD items targeted by c-stores are topicals, edibles (gummies), and tinctures, according to the survey, with topicals being the most mentioned products by retailers, and edibles the 10th most mentioned.

One retailer selling topical products told Wells Fargo it had “the intent to move into digestible products when the issues between the FDA and the Farm Bill are resolved.”

Despite possible trepidation due to FDA regulations, Wells Fargo analysts said retailers are “bullish” on the opportunity of CBD products. When asked about potential market opportunities for CBD, retailers’ top answers were pain management, health/wellness, stress/anxiety, sleep aid and alternative medicines. According to many retailers, CBD products have a wide age and gender appeal, though several cited the importance of education about product use, especially for older generations.

“I believe the growth of this product is exponential,” said one retailer. “Once consumers do their research on the benefits and the stigma of the product produced from marijuana dies down, I believe the market will explode.”

Half the retailers surveyed said they expect to see the most innovation in food and beverage, followed by beauty and skin. Of the food and beverage segments, 20% expected to see innovation in chips, cookies and crackers, 13% in energy drinks and 13% in alcohol. The remaining percentage was split evenly across waters, tea, juice, energy bars, CSDs and coffee.

“The regulatory nature is the largest barrier to selling CBD,” said one retailer. “With so many unknowns, getting into this category could be risky if the FDA regulates it a certain way. I think age restriction depends on FDA as well.”

Three retailers surveyed mentioned issues with credit card processors, with one believing that this may be a result of payment companies not understanding CBD laws.

“It’s just a big regulatory mess right now until the laws catch up with the new product trend,” the retailer said.

Many retailers expect the FDA to regulate CBD in a way similar to how it regulates tobacco and alcohol. Most believe that CBD will eventually be legal in all states, and several said the FDA will likely step in to regulate age restrictions (particularly with food and beverage products) and dosage suggestions as well as implement required testing.

Wells Fargo noted that Scott McPerson, CEO of c-store distributor Core-Mark, said earlier this month in on the company’s second quarter earnings call that the FDA and other regulatory agencies should view c-stores as the “channel of choice” for CBD. He said they are well-positioned as a CBD retailer particularly because of their expertise in age verification from selling alcohol and cigarettes with a “high level of accuracy.”

Looking ahead, while some retailers said the regulatory landscape for CBD will be “chaotic,” with several even describing it as “the wild west,” others claimed it was “not bad” and even “improving.” Many other retailers said the outlook is hard to determine until federal and state agencies are more clear on CBD’s effects, and a few questioned whether these agencies would impose a tax on CBD products.

“I believe the FDA will eventually regulate the products and put a hefty tax on them,” said one retailer. “The manufacturers will eventually consolidate to just a handful of the majors like other categories have done.”