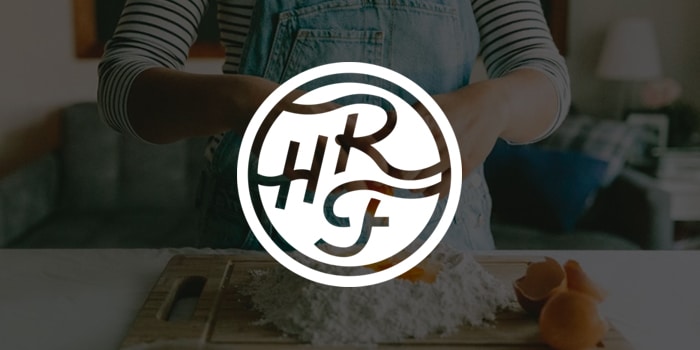 “May was a challenge just from the mere volume of everything coming over at once,” Donna Ratner said. “When Dancing Deer came along it was a little bit of an offshoot because it’s a ready-to-eat bakery, [but] we learned it very quickly. Hodgsons, although much bigger than any of our brands, it’s still a dry blend, so it’s something we do and the opportunity wasn’t challenging — it was an opportunity to grow.” 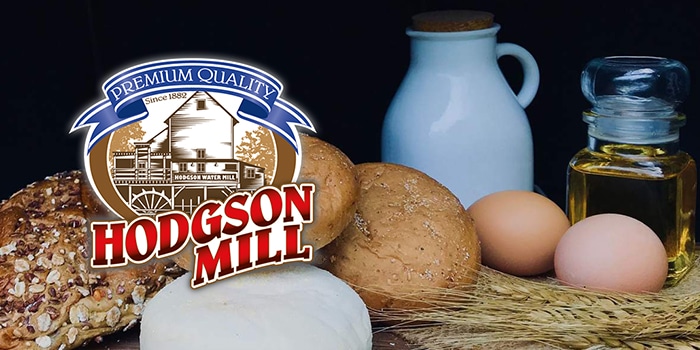 HRF’s facility opened in June 2017. Although it was already set up to produce dry baking mixes for Cherrybrook Kitchen and European Gourmet Bakery, HRF had to more than quadruple its labor force to reach Hodgson Mills’ volume, Ratner said. The group’s non-baking brands, Tempt, Epic Seed, 479 Degrees and High Country are made at co-packers.

“We’re good right now — comfortable — but we’re definitely, in the near future, going to be squeezed within [our] footprint,” she noted.

In terms of expanding that footprint, HRF recently hired a VP of sales and brought on a regional brokerage firm, allowing the company to go “back to basics and build region by region instead of trying to go national too quickly,” Ratner said.

Ratner added there’s “opportunity to do good and be part of the change” in the baking category. The production facility is Kosher and organic, and in 2020 the company will transition to all non-GMO ingredients. Although some baking brands, including Foodstirs and FlapJacked, have looked to ready-to-eat options, Ratner still sees plenty of opportunity in baking mixes.

“I’m not sure baking will ever go away; it’s a 100% emotional attachment to baking,” Ratner said. “There’s a demand for quality food even in baking circles — it behooves us to continually want to innovate.” 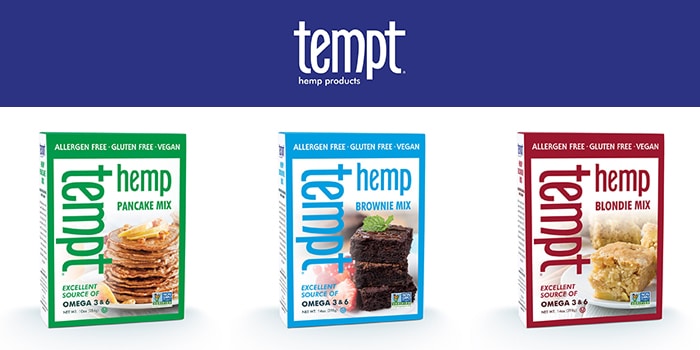 HRF want their brands to have elevated products: to do that, the company seeks to continue the founders’ passion but resolve previous operational and production issues, “freshening up, but still giving people what they want or know,” Ratner said. 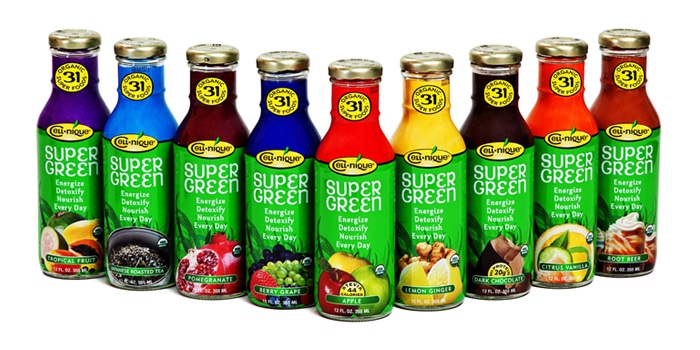 When Ratner casually stashed a jar of green ingredients in the back of her refrigerator, she had no idea what it would blossom into. After some tinkering from Dan, it became Cell-Nique, a RTD green juice that launched in 2006 and planted the seed for the Ratners to form the Healthy Brands Collective Corp., which is now HRF.

Ratner said she feels the company has come full circle after purchasing a farm in the upper Hudson Valley and opening the plant, which they can see from their house across the Hudson River, and watching previously troubled brands, such as Tempt hemp milk, explode with fresh interest.

“I think the manufacturing plant and having some modicum of control over the outcome and productivity of some of the brands has been really gratifying,” she said.

High in the Colorado Rocky Mountains, we brew our Kombucha with the utmost care to give you a pure, authentic and delicious Kombucha experience. We r...