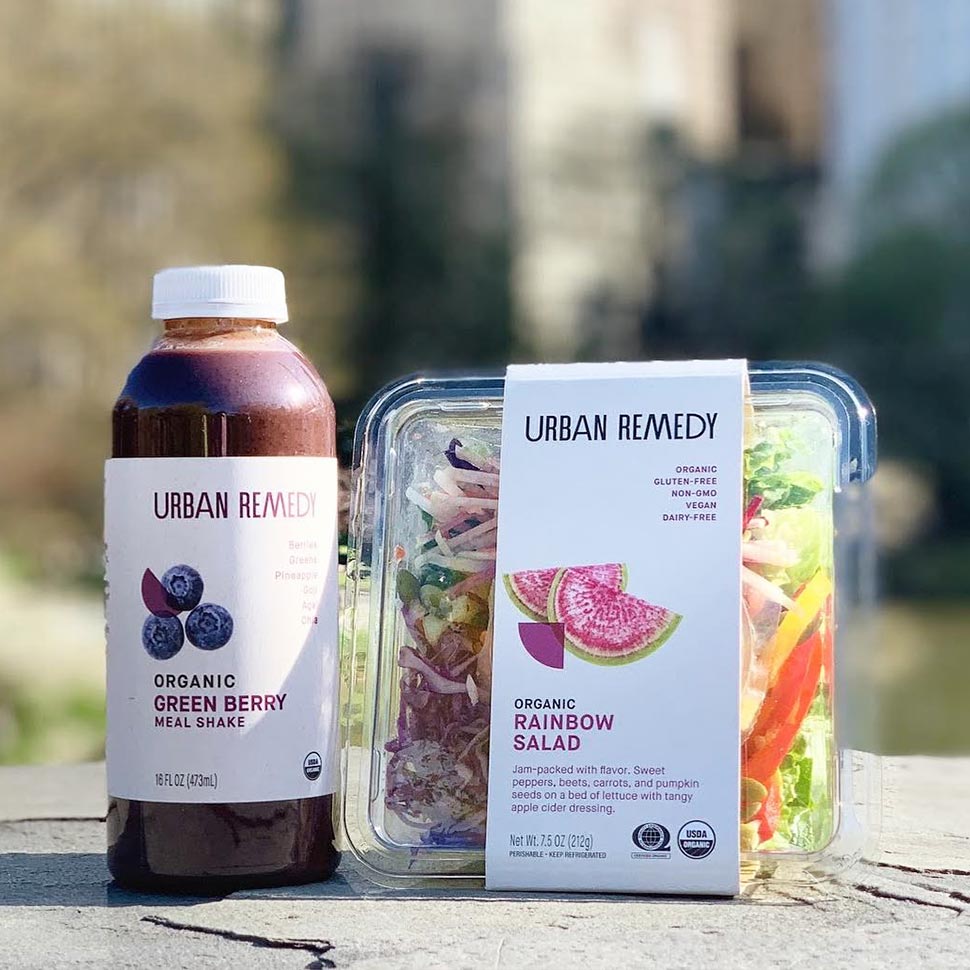 Ultra-fresh meal, snack and beverage producer Urban Remedy is doubling down on a strategy to grow sales via its branded kiosks. It’s a move that CEO Paul Coletta says allows the company to achieve better margins, grow faster with less capital investment and puts the company on “path to profitability.” To support this strategy, the company last week announced it had raised an additional $18 million in funding. 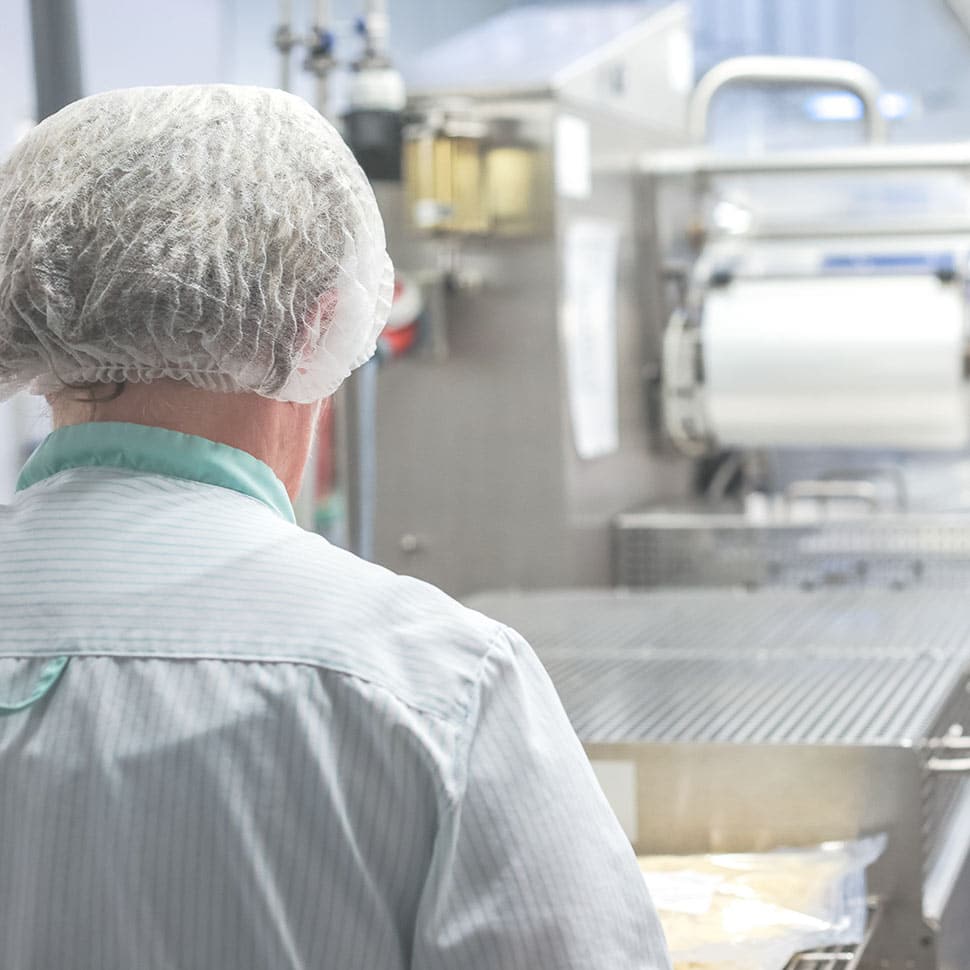 The Families First Coronavirus Response Act (FFCRA), which was signed into law last week, was designed to provide an option for employees to take paid leave due coronavirus-related illness, quarantine or loss of childcare. But, while they are supportive of the bill, some food and beverage company CEOs are also concerned about keeping their manufacturing facilities staffed. Some say they are scrambling for other ways to help families cope while still staffing their production lines. 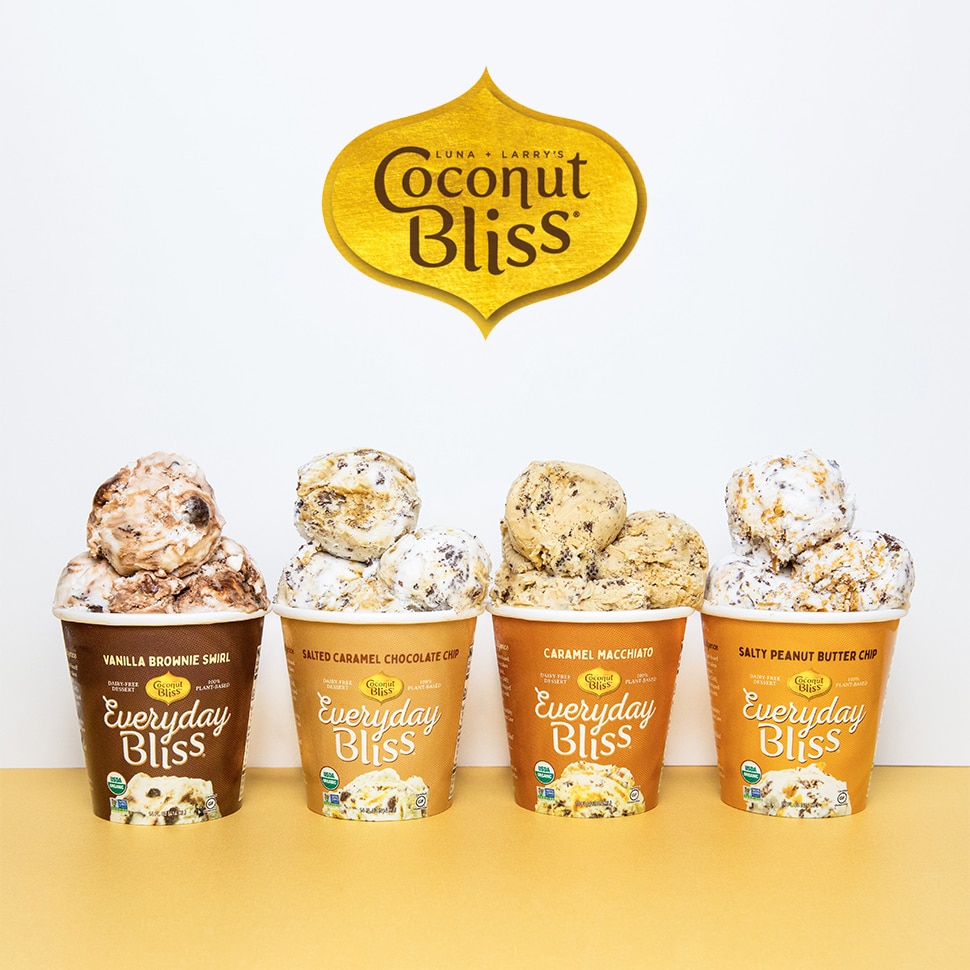 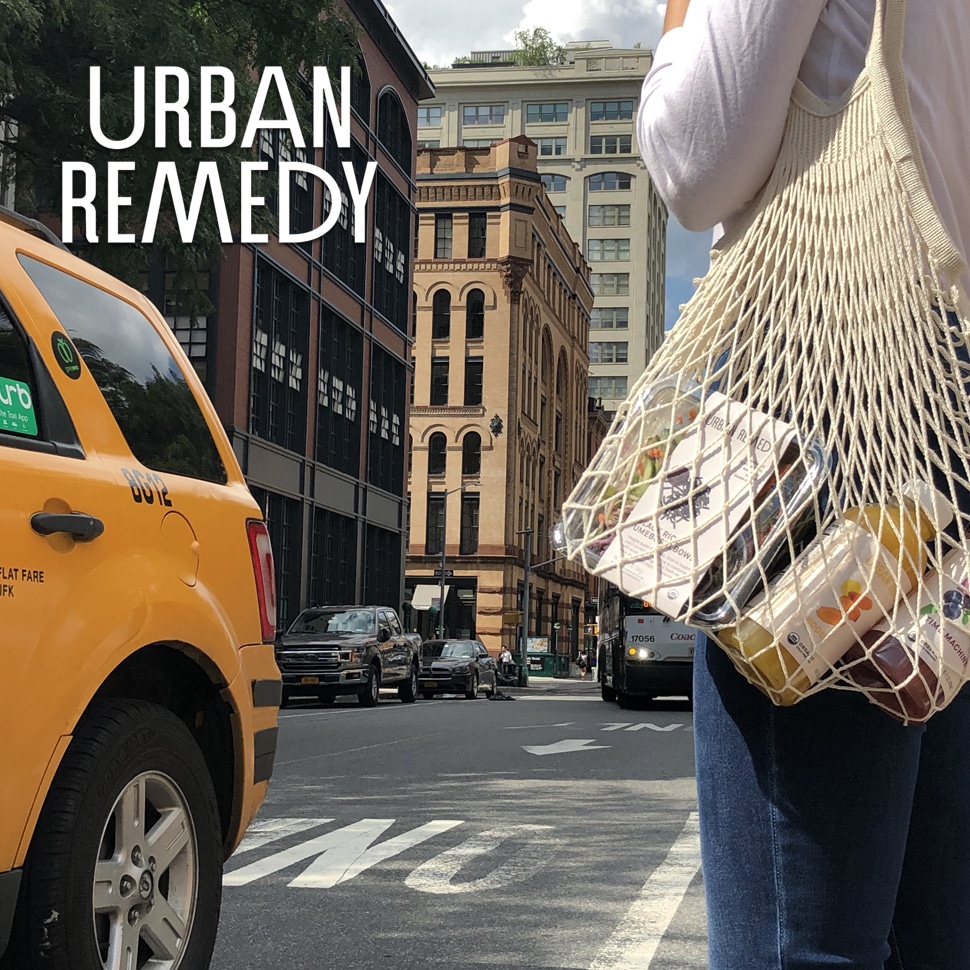 In 2018 Paul Coletta, the CEO Urban Remedy, told NOSH that he would take the company into new markets beyond California. Now, nearly a year to the day, the company officially announced that it will launch into the New York metro area via a partnership with Whole Foods Market. The move comes after Urban Remedy achieved profitability in its Northern California market, posting an average annual growth rate for the trailing three years of over 80%. 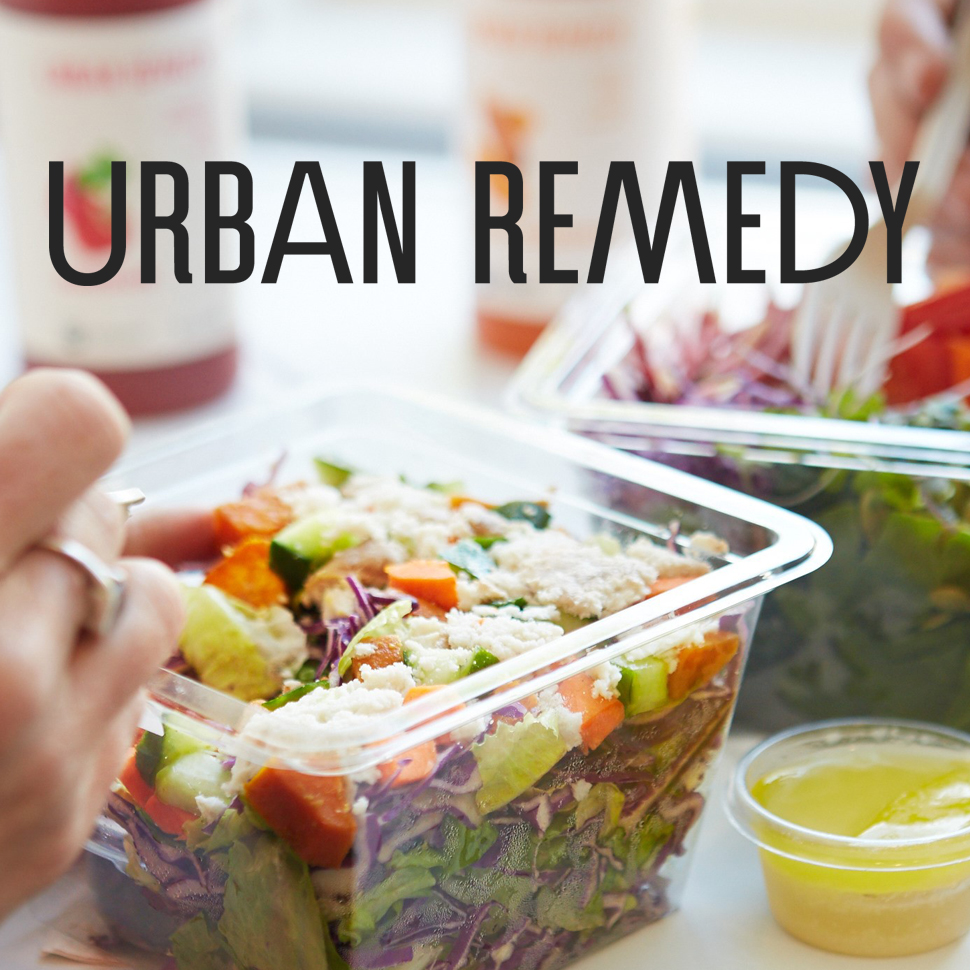 How Urban Remedy Plans to Escape the Kiosk — and California

Crack the code of fresh, convenient food? Paul Coletta, CEO of fresh food and juice brand Urban Remedy, thinks he may have done it — and he’s taking radical risks in his manufacturing, distribution and retail operations in order to prove it. 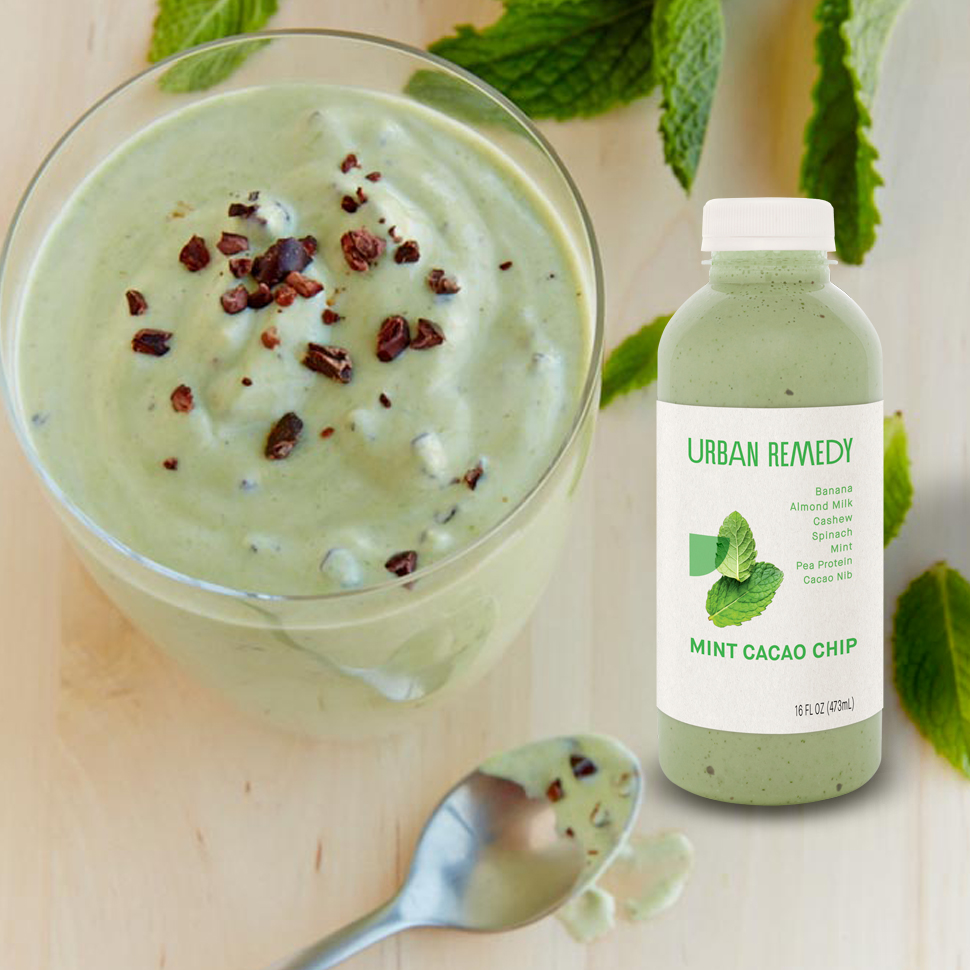 Today, “ultra-fresh” food and beverage producer Urban Remedy announced it had closed a $17 million round of capital, with General Mill’s venture arm, 301 Inc, leading the round.