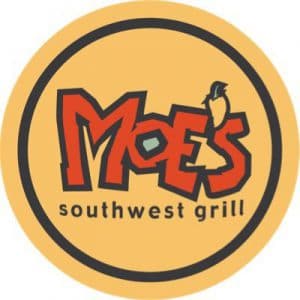 LOS ANGELES – Golden West Food Group is bringing two new flavors of Moe’s Southwest Grill fully cooked meats to Walmart stores across the U.S. Moe’s has been voted the number one Mexican food chain two years in a row by Business Magazine, and now consumers have the chance to bring Moe’s award-winning meats home by purchasing them at their local grocery store.

“We’re excited to extend a taste of our Moe’s products to the grocery consumer through this partnership with Golden West Food Group,” said Dave Mikita, SVP and president of Focus Brands Global Channels Team. “They ‘get’ the Moe’s brand and understand the tastes of our devoted customer base.”

“Moe’s is a beloved Mexican food chain, so we’re excited to bring their famous flavors to retail,” said Josh Solovy, president of Golden West Food Group. “This gives consumers the opportunity to prepare Moe’s Mexican-style food in their own home.”

Moe’s is a growing and award-winning brand which has opened 238 new restaurants in the last five years. It’s fanbase has increased dramatically since the restaurant was created 18 years ago, and now their demands can be satisfied by taking a trip down the refrigerated food aisle at local Walmart locations.

Welcome to Moe’s! Founded in 2000 and based in Atlanta, GA, Moe’s Southwest Grill is a fast casual restaurant franchise that serves high quality and fresh southwestern food. Moe’s has an extensive variety of menu items to please the entire family. Whether you visit one of our 700 franchised locations or have us cater your next event, free chips and salsa come with every order. Moe’s Southwest Grill has been recognized as the Brand of the Year in the Fast Casual Mexican Restaurant category for two years in a row based on the 2016 & 2017 Harris Poll EquiTrend Studies. Check us out online at moes.com to find a store near you.