A homemade, family recipe: blend of EVOO + lemon juice with herbs and spices to create a versatile dressing that can be used on any meal to sauce it up (without the guilt). BRIZO.dressing, a 25-year old family recipe first used in a pasta dish that has since been enjoyed by family and friends for years. BRIZO.dressing was always used as a dressing for Ms. Vivie's pasta dish until one day, when her two young boys accidentally spilled the dressing and began dipping their pizza into it. BRIZO.dressing became a staple in their home and was always requested by her two young boys for their pizza and it was always on hand. The flavor combination made it irresistible to anyone who tried it with family and friends always asking for a bottle to take home. BRIZO Dressing has an organic, light and refreshing lemony taste that uses the right combination of zesty herbs, making it the perfect dressing to wake-up and get those tastes buds going wild (in a good way). As the product’s use began expanding to pizza, pasta, and salad, friends and family began using it as a marinade or adding it as a finishing oil to a simple piece of fish or chicken to “Dress it up” as Ms. Vivie would say. 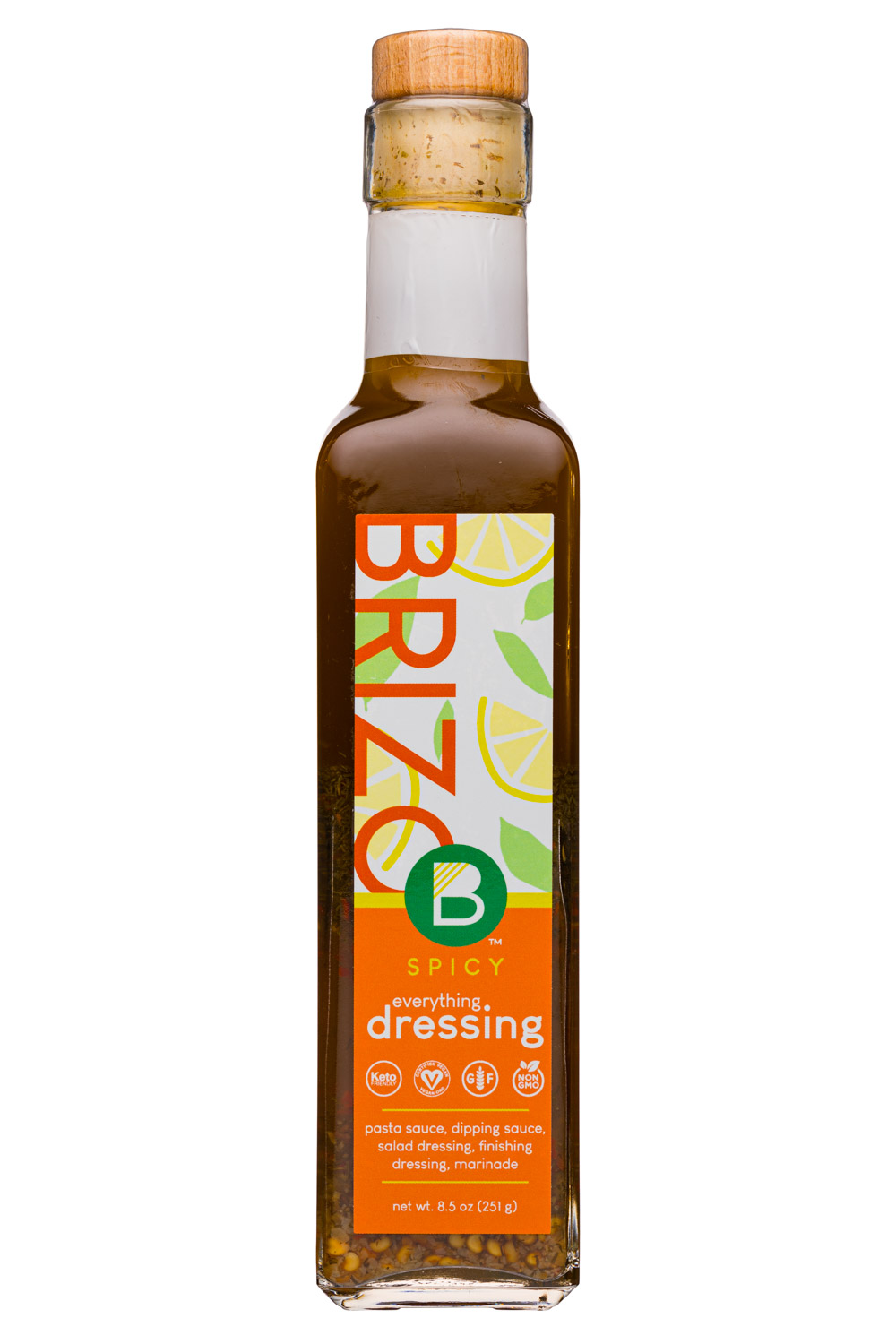 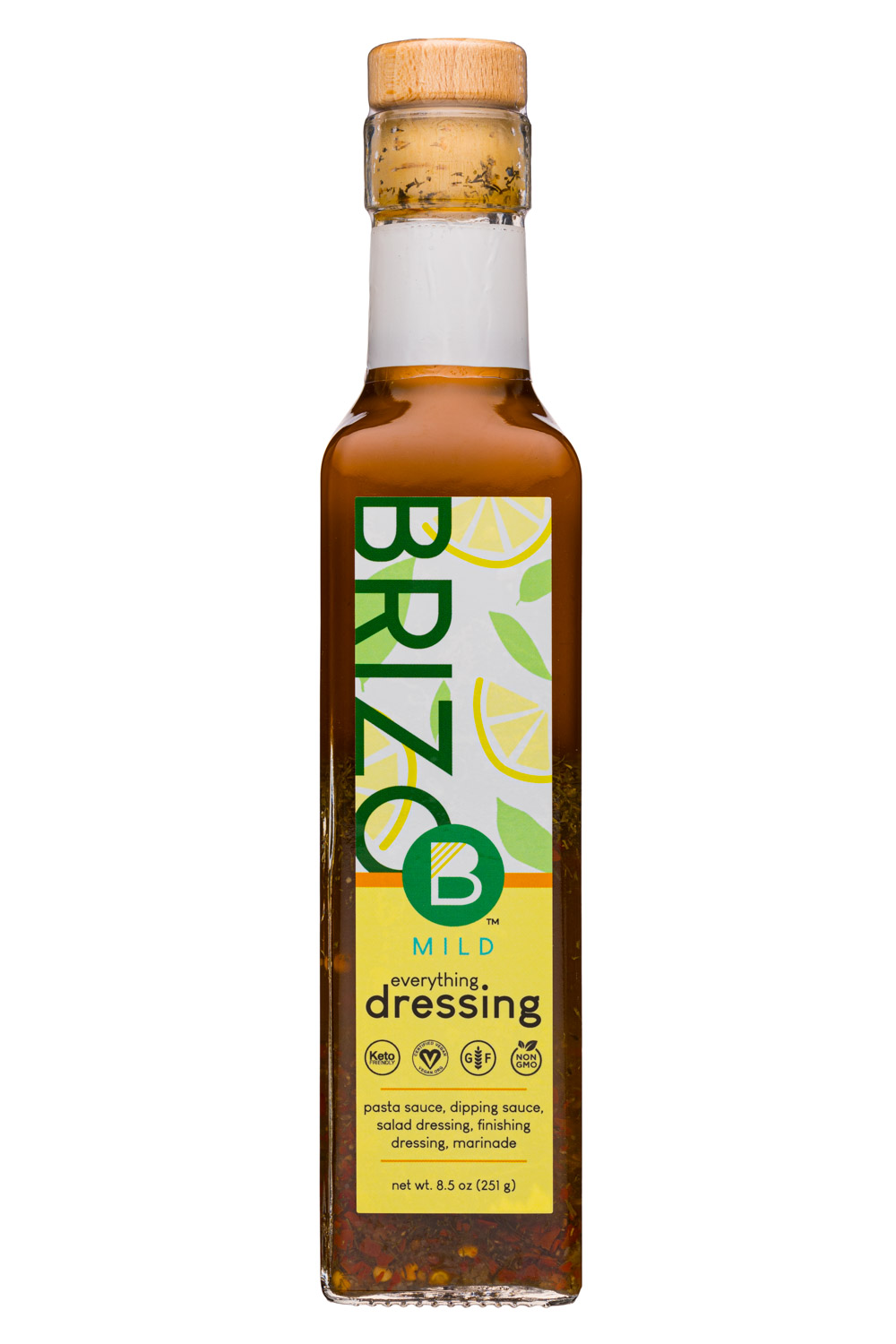 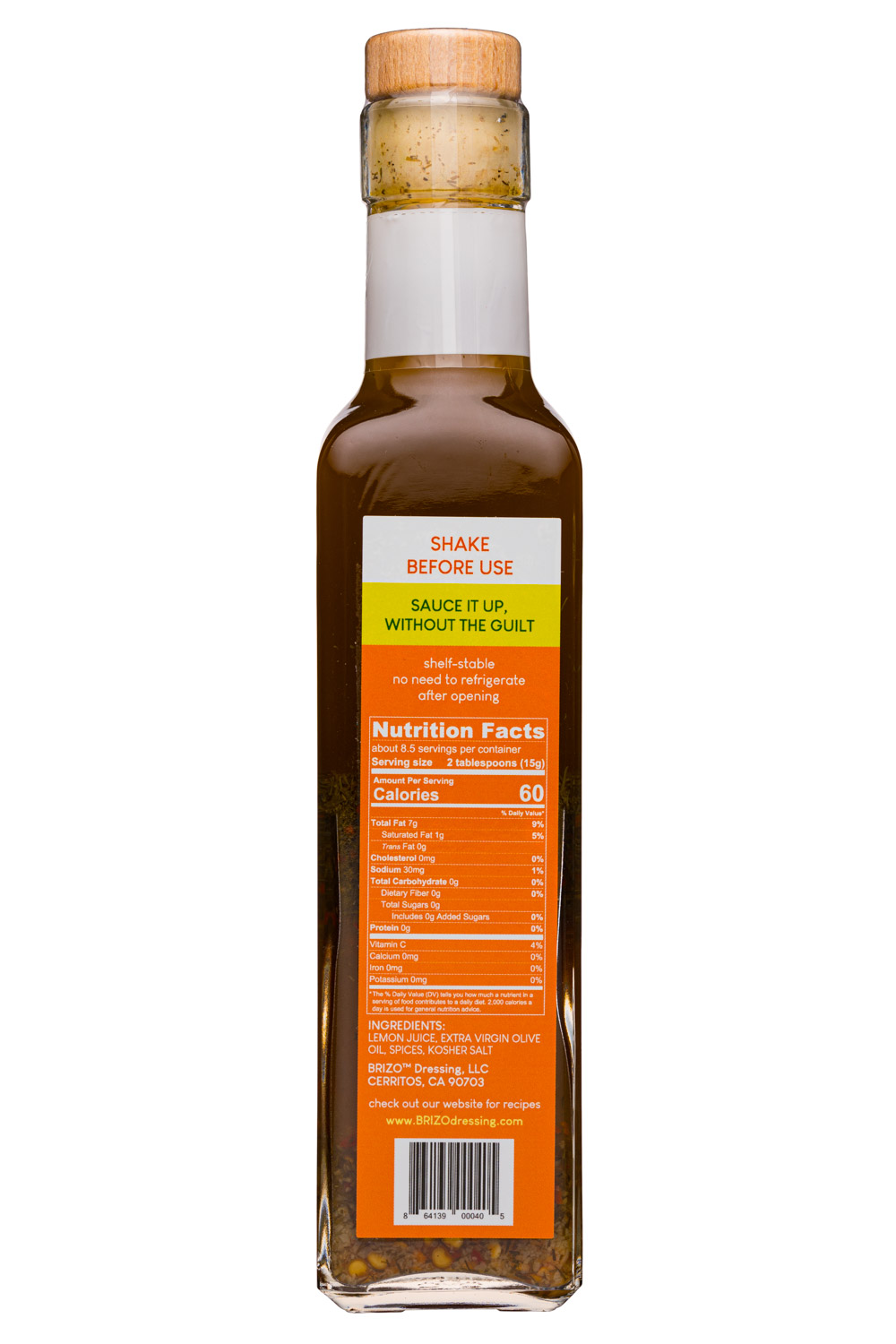 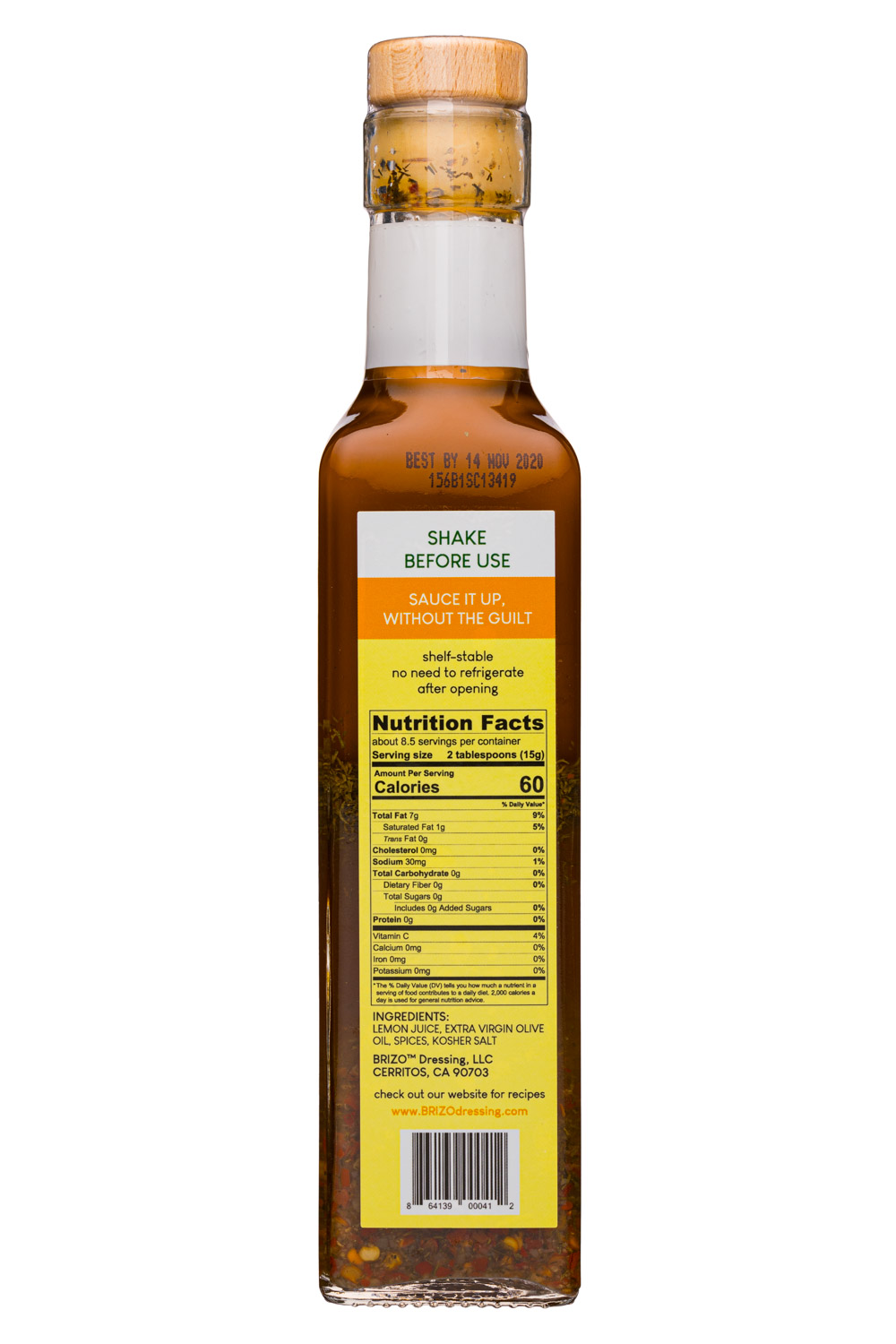