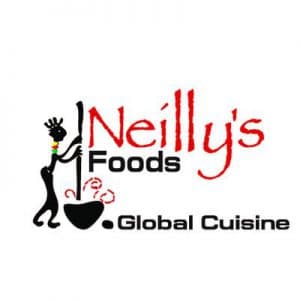 YORK, Pa.— Neilly’s Foods, a York-based company, have announced that they will expand the distribution nationwide of 6 SKUs of their all-natural and easy-to-prepare Rice Mixes. The expansion is to include Kroger Nationwide and other Kroger’s banners like Fry’s, Food4Less, Ralphs, QFC and more. Kroger is the second largest supermarket chain in the United States with over 2800 locations operating in 35 states.

Neilly’s food was created out of the founder’s passion to bring authentic multicultural, healthy and convenient meal solutions to consumers across the United States. Over the years Neilly’s has continuously wowed consumers with delicious, all natural and wholesome, entrees, sides and appetizers.

Neilly’s products are also available at other supermarkets across the United States including Walmart, Whole Foods markets, Giant Food stores, Weis Markets, Ingles and many more independents supermarkets. “Our goal is to make delicious and healthy eating affordable and convenient for our consumers, this expansion will give a sizable footprint in Southern California,” said Albert Ndjee, co-founder and CEO of Neilly’s foods. “…and we’re grateful for this partnership with the Kroger organization,” he added.