Easy to prepare, lightweight, and always delicious, Mountain House Adventure Meals™ are the gear that keep you going. Our Story At Mountain House, we trace our roots to meals we made for the United States Special Forces. During the Vietnam Conflict, the military put out a request for food that tasted better, lasted longer and weighed less than old K and C rations. Our parent Company, OFD Foods, Inc (then called Oregon Freeze Dry) responded to that request and won the contract. We immediately started making freeze dried food as Long Range Patrol rations for the military. We've continued making food for the United States Special Forces and other branches of the military ever since. As the war began to wind down, we took our surplus rations to military surplus stores, where they rapidly sold out. It was then in 1968 that we realized the great consumer demand for good tasting, easy to prepare freeze dried food and Mountain House was born. Why Mountain House Our meals have since been on many amazing adventures: The North and South poles The tops of towering mountain ranges around the world Even to the moon and back! For nearly 50 years, consumers have continued to choose Mountain House as their favorite brand of freeze dried food for on-the-go adventures, emergency preparedness and survival. With just-add-water convenience, easy no-mess cleanup and home-cooked flavors, Mountain house is the best freeze dried camping, backpacking, hiking and emergency preparedness food money can buy! Where We're From We are nestled in the heart of the lush Willamette Valley of Oregon, just south of Portland. It is here in our hometown of Albany that we cook up our hearty, savory meals. You can find Mountain House online and at most major sporting goods retailers in the camping aisle. 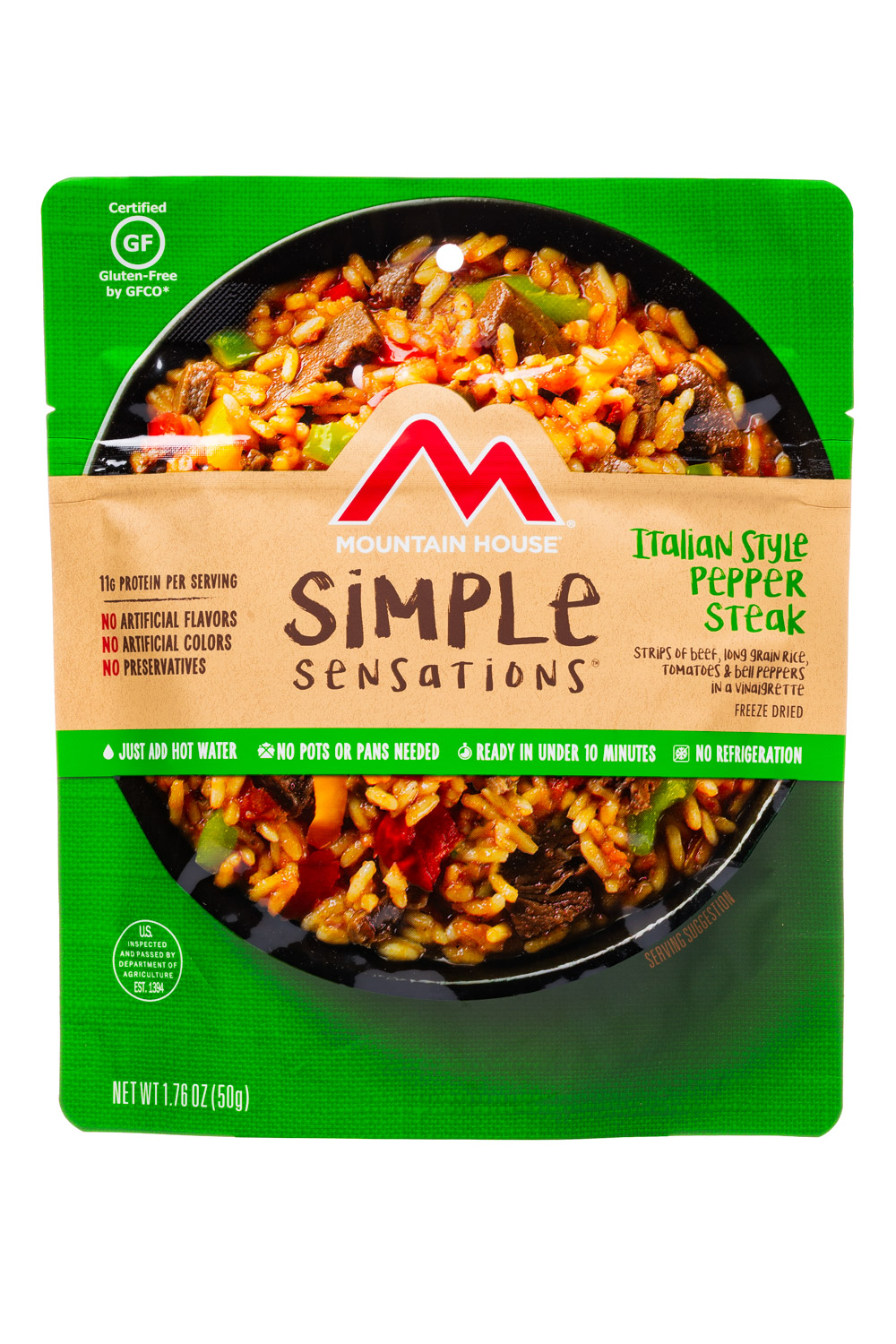 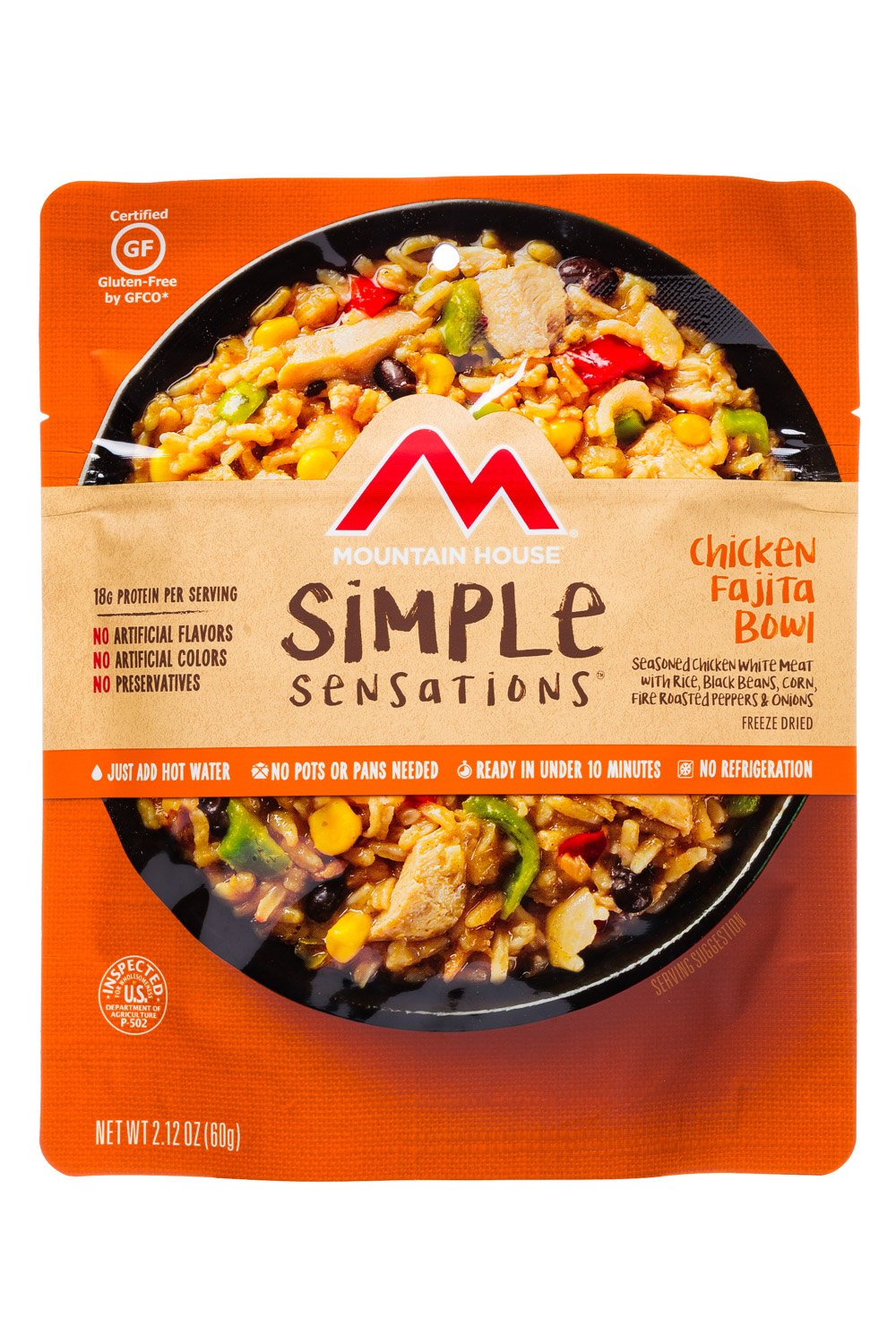 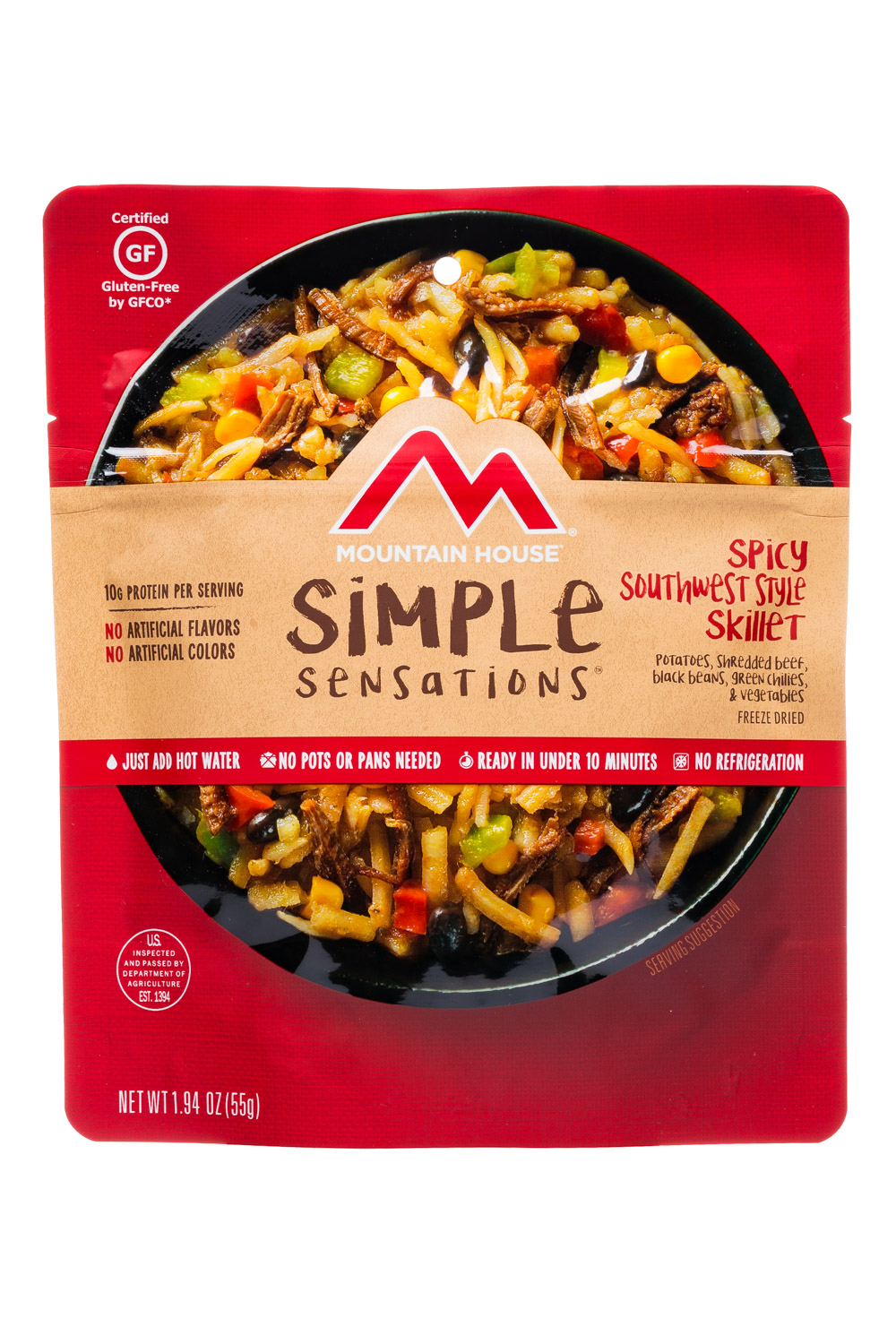 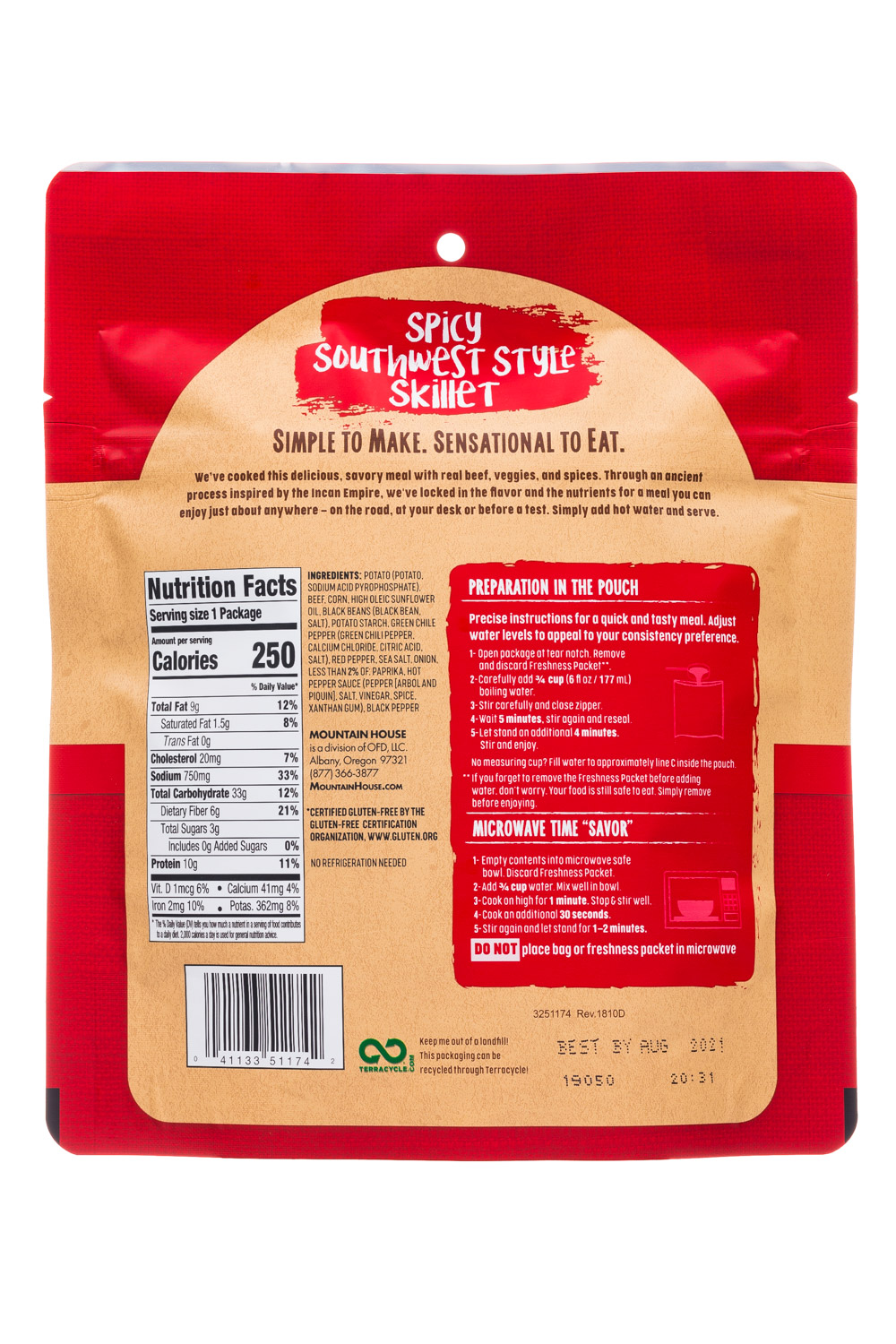 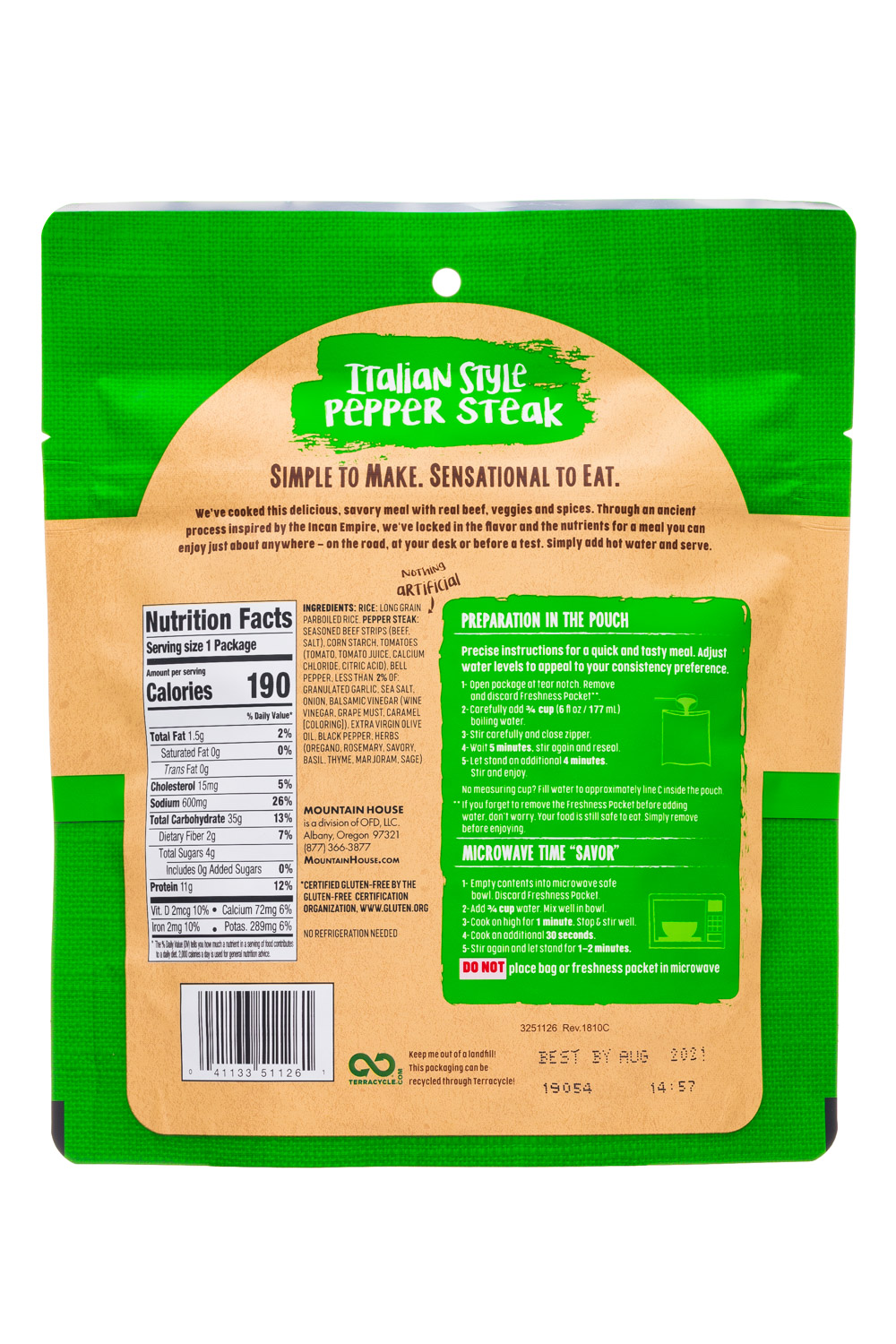 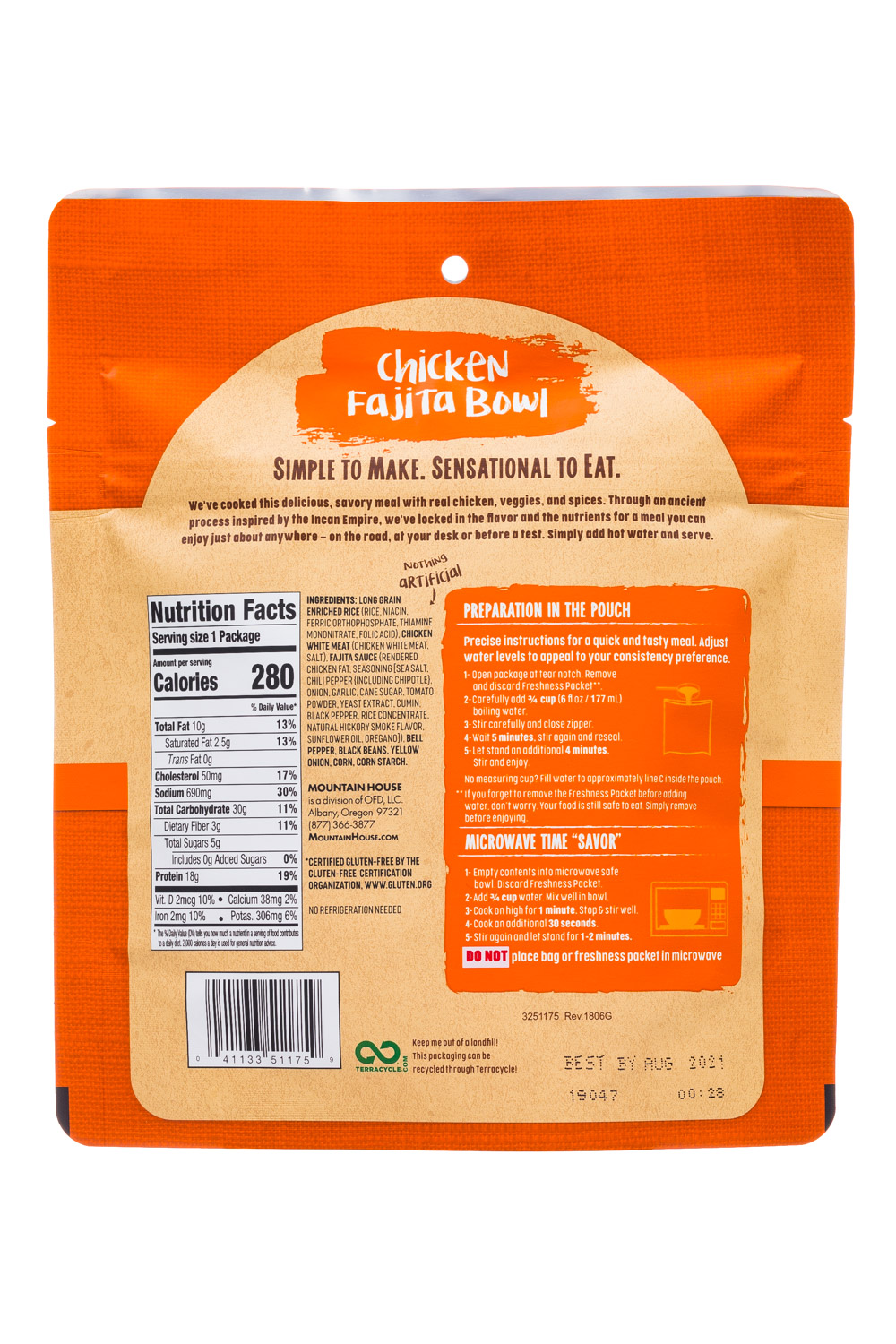