To play this video, purchase a BevNET/NOSH subscription or Login. 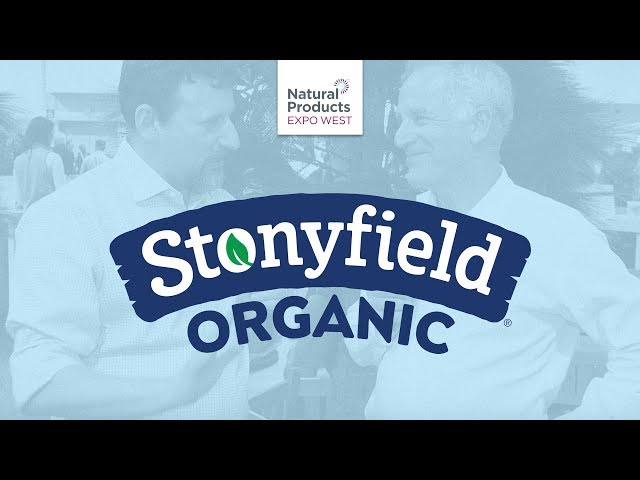 It’s been almost two years since Stonyfield was sold by parent company Danone to multinational dairy company Lactalis. And while a change of this magnitude can result in an adjustment period for both companies, founder Gary Hirshberg says it’s been “a great rebirth time” for Stonyfield with new investment by Lactalis into production and innovation.

In an interview recorded at Natural Products Expo West, BevNET and NOSH Editor-in-Chief Jeffrey Klineman sat down with Hirshberg to discuss the company’s history, what the future for the brand looks like under Lactalis and how the category has changed.

Regarding the latter, Hirshberg recounted how when Stonyfield first launched 35 years ago, being organic was enough of a differentiator — but now brands must go beyond that and think about packaging, convenience and, first and foremost, taste. Not only is there a short window to catch consumers’ attention, but also retailers, Hirshberg said.

“You’ve got to hit the ground really running,” he added. “Your window for success is much much smaller than it used to be.”