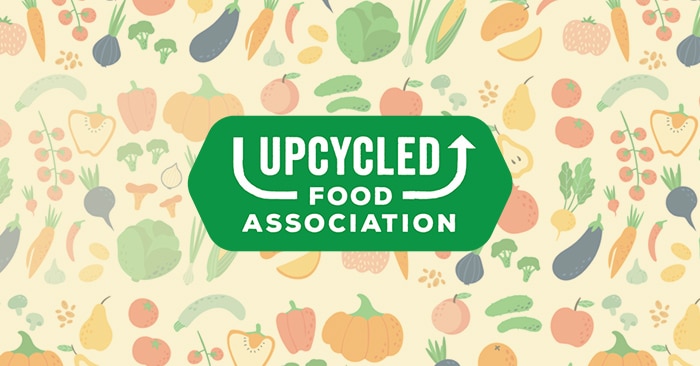 Upcycled food may sound appetizing (ok, it may not), but as more consumers care about fighting food waste, food industry members want identifying upcycled products to be easier. This starts with creating a clear definition and labeling standard for ‘upcycled food’ — an early goal for the recently-launched industry organization Upcycled Food Association (UFA).

As its first major initiative, UFA is partnering with academic, industry and nonprofit organizations to establish a formal definition of ‘upcycled’ by April. By October, the UFA plans to launch a certification program complete with a label designation to help consumers identify upcycled foods.

The financial incentive is there: the UFA claims that 60% of consumers want to buy more upcycled products. The upcycled economy is worth over $46 billion and expected to reach over $70 billion in the next decade, according to a release from the organization, but a more formalized definition can help it grow quicker and better, UFA founder and CEO Turner Wyatt told NOSH.

“It will serve as the foundation for everything else we do, which is why we’re taking six months to really be intentional and do a good job defining ‘upcycled food,’” Wyatt said. “It has really big implications on the future of the food system.”

Wyatt noted that while other groups advocate for certain product categories, such as plant-based, UFA is creating a brand new one — similar to ‘organic’ or ‘conventional.’ The organization formed in October 2019 and has since gained over 50 members, with nine founding board members, including representatives from okara flour brand Renewal Mill and banana and plantain snack brand Barnana. Members are upcycled food businesses, and associate members are businesses invested in the upcycled food industry — think distributors, ingredient suppliers and big CPG companies.

“We’re growing really fast because what we’re providing is so needed within the business and food system at large,” he noted.

Along with co-founder Ben Gray, (now the organization’s COO), Wyatt developed the idea for about a year: during his previous work in food justice, he became frustrated with limits to solving global problems — and noticed the huge consumer demand for waste reduction.

“It’s a consumer-driven movement: people want to see less food waste and buy food that reduces food waste,” Wyatt said. “It’s the most scalable, economic, and sustainable solution. Reducing food waste is the only place in a capitalist food system where the value of the food business and consumers inherently overlaps.” 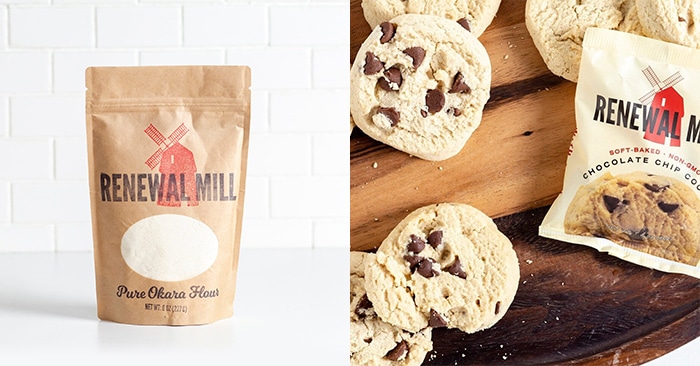 “No [upcycled food company] has super made it yet,” she said. “It seems like this is the moment for upcycling to become a thing in a similar way [that] plant-based has become a thing.”

Another issue for the emerging sector is the government. Because upcycled ingredients themselves are new, the Food and Drug Administration (FDA) is often unclear on how to regulate them.

“Being able to share knowledge forward to get ingredients recognized is super valuable,” Cotto said.

UFA’s partners include Harvard’s Food Law and Policy Clinic as well as Drexel University, which conducted studies in 2017 that found promising consumer interest in upcycled foods. Aiming for a data-driven approach, UFA brands are working with Drexel to provide new research, Wyatt said.

But the goal is beyond just another label designation amongst the many already in the market, Wyatt noted. Instead, it’s an environmental movement — and moving forward, he expects larger companies to support upcycling, whether in their own products or by supporting smaller brands.

Wyatt believes that, while food waste may be “buzzy,” it’s not a passing trend — it’s a global issue. UFA seeks to make the effort accessible, he noted, with annual dues determined using a sliding scale; for example, nonprofits and startups receive a lower rate.

“Because of the natural instinct to care, people are going to keep caring until it’s not a problem anymore,” he said. “Our scope needs to be global — it’s a mistake to think it’s only really happening in the U.S. because it’s happening everywhere. The entire food system needs to be bought into this.”